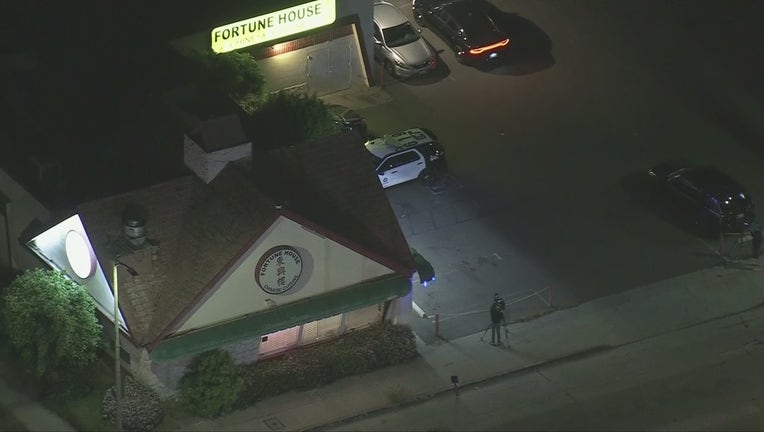 LOS ANGELES - The search is on for a group of suspects accused of terrorizing a restaurant in the Mid-Wilshire neighborhood.

The Los Angeles Police Department responded to a call from the 6000 block of San Vicente Boulevard at around 9 p.m. Tuesday. Officers at the scene were told five suspects went inside the restaurant and started attacking the workers inside.

The suspects eventually took the cash register and ran off from the scene.

One of the five suspects was described as wearing a yellow hoodie. Officials did not provide specific details of the suspects.

As of Tuesday night, no arrests have been announced in the dangerous incident. The restaurant robbery comes hours after a Beverly Hills jewelry store was targeted by a group of suspects in a smash-and-grab robbery. While there is unknown as of Tuesday night that both incidents could possibly be related, the Beverly Hills incident also involved five suspects.