The Los Angeles Police Department was investigating after four people were shot at an RV park in Playa del Rey on the morning of Aug. 18.

LOS ANGELES - Two people were in critical condition and two people were stable after they were shot in Playa del Rey at an RV park Wednesday morning, police said.

The shooting was reported on Culver and Jefferson boulevards just before 6 a.m. when police say at least one of two people inside a dark-colored sedan opened fire.

All four victims were recovering at local hospitals. One victim was rushed to Cedars-Sinai Medical Center while the other three victims were taken by private vehicles, the Los Angeles Police Department said. One of the victims was a 25-year-old man who suffered a gunshot wound to the chest, the department said. 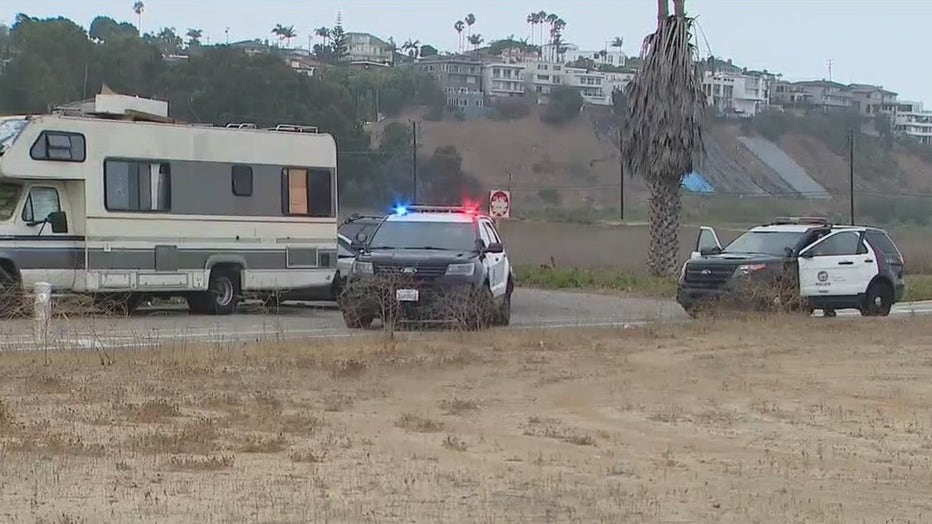 The names of the victims were not immediately released, but all four victims are believed to be people experiencing homelessness.

LAPD said a woman was taken into custody at the scene and that the second suspect, a man, left the scene in a black vehicle. He remains at large and the make and model number of the vehicle remains unknown. 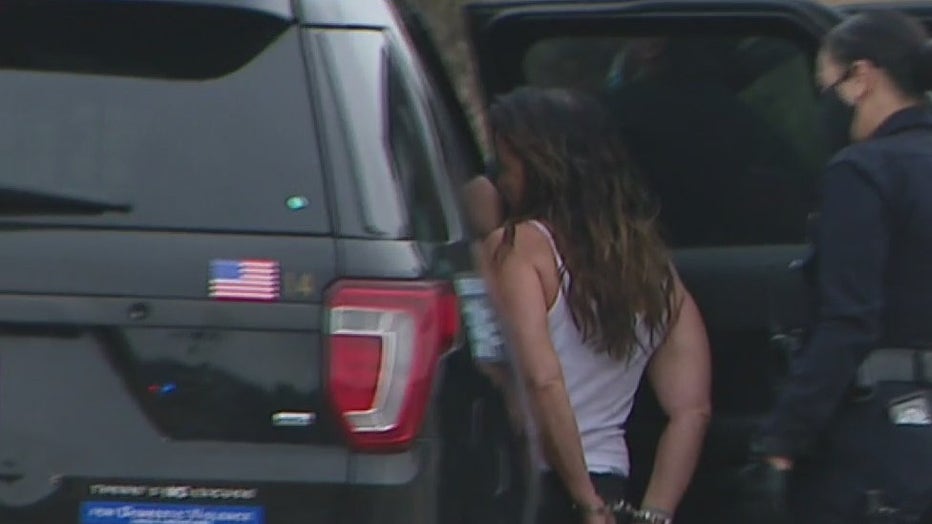 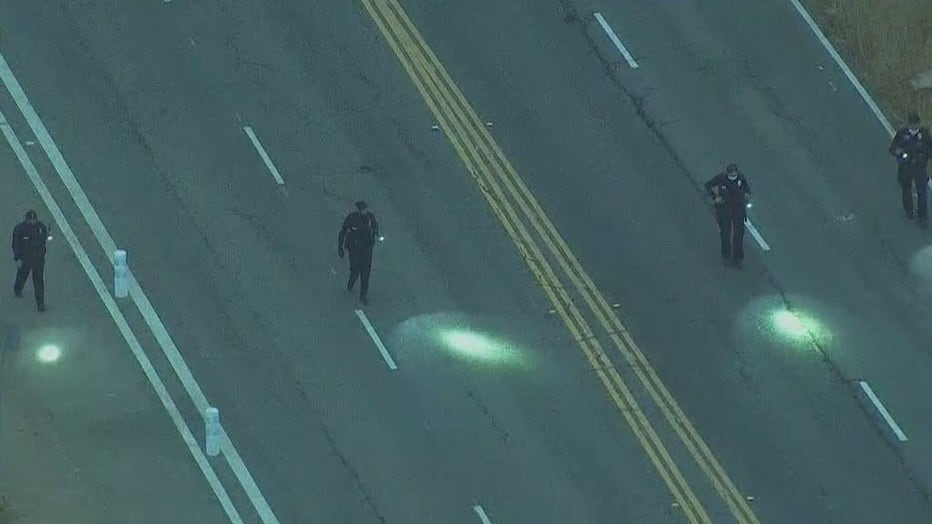 The incident does not appear to be gang or drug related, according to LAPD.

SkyFOX showed investigators combing the area for clues and witnesses.