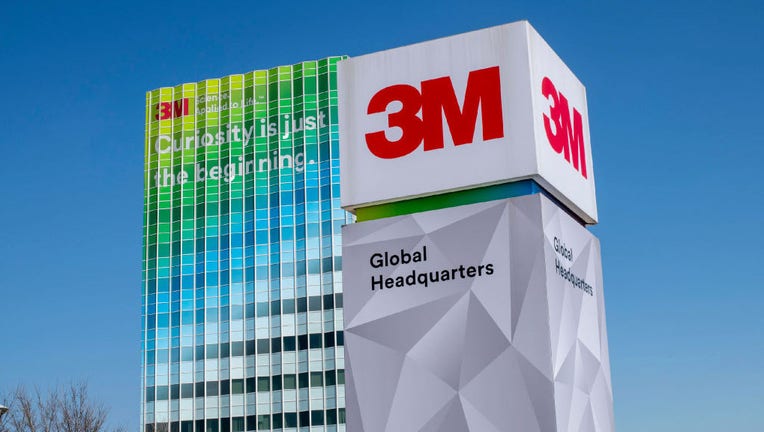 Mike Roman, chairman and CEO of 3M, said in a release, "In a year impacted by inflation, global conflicts, and economic softening, our team took actions to position 3M for future success."

But, he added, "We expect macroeconomic challenges to persist in 2023."

The company announced profits fell to $541 million compared to $1.3 billion over the same time in 2021. The earnings statement also showed sales for the quarter slipped 6%, operating cash flow went down 4%, and organic sales growth lost 0.4%.

Inflation continued to cool in December, the latest sign that painfully high consumer prices are finally beginning to loosen their stranglehold on the U.S. economy. The Labor Department said on Jan. 12, that the consumer price index, a broad measure of the price for everyday goods including gasoline, groceries and rents, fell 0.1% in December from the previous month. Prices climbed 6.5% on an annual basis. More LiveNOW from FOX streaming video

The company reported the declines were "primarily due to lower net income and the cash impact from capitalization of R&D for U.S. tax purposes."

Roman said, "The slower-than-expected growth was due to rapid declines in consumer-facing markets along with significant slowing in China due to COVID-related disruptions."

"As demand weakened, we adjusted manufacturing output and controlled costs, which enabled us to improve inventory levels," he added.