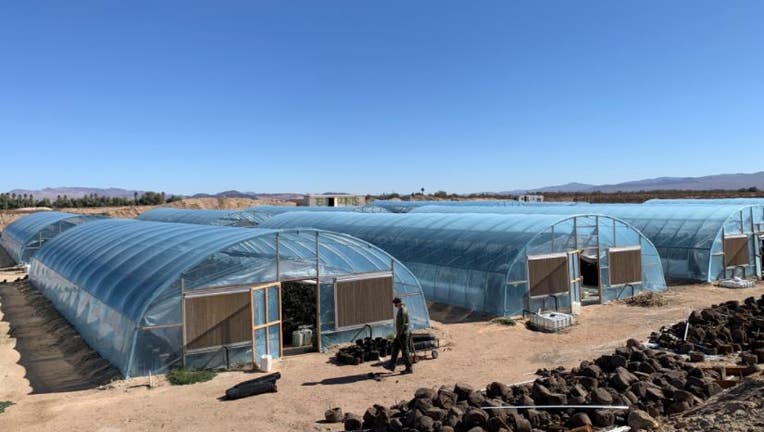 During the week long operation known as ‘Hammer Strike’ investigators seized 33,189 marijuana plants, 8,588 pounds of processed marijuana, nine guns, and over $24,000 in cash.

According to the San Bernardino County Sheriff’s Department, investigators eradicated a total of 211 greenhouses found at various locations, as well as two indoor locations. 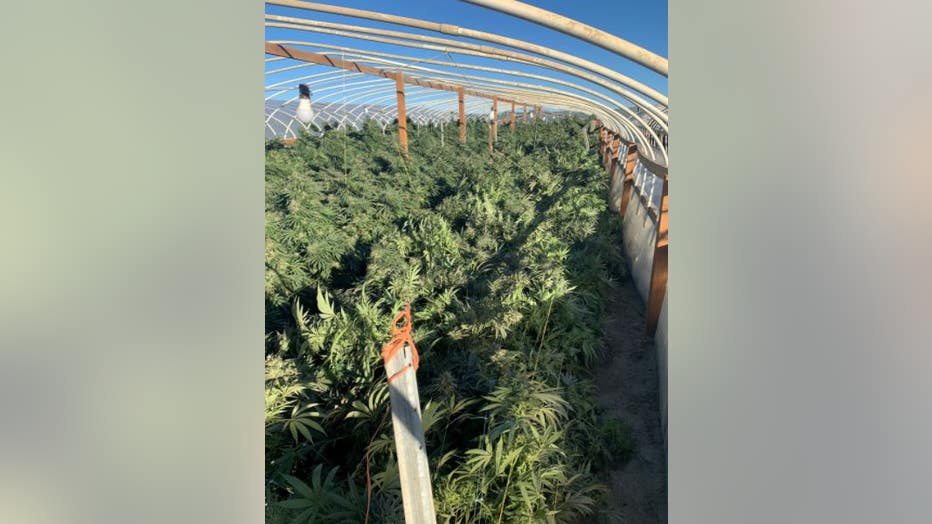 The suspects were cited or booked on charges of cultivation of cannabis over six plants, possession for sales of marijuana, illegal water discharge, and possession of a firearm with obliterated serial number.

This is the department’s 10th week conducting Operation Hammer Strike.