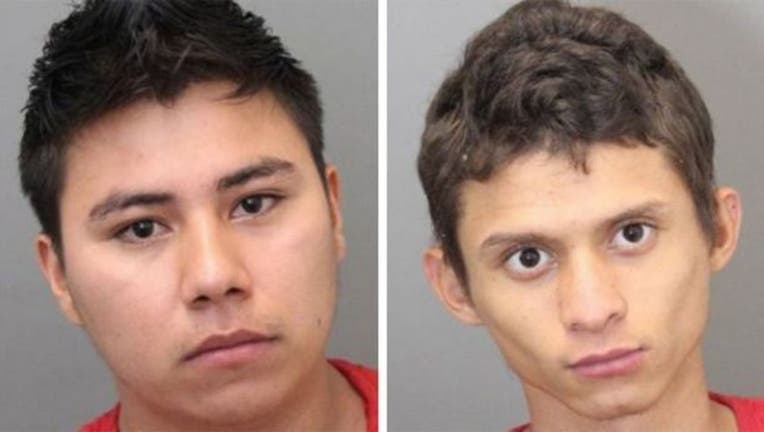 (FoxNews.com) - Three illegal immigrants were charged Saturday in connection with the murder of a 17-year-old Virginia high school student who was gunned down on his way to a bus stop Friday morning.

According to The Washington Post, Danny Centeno-Miranda, who attended Park View High in Loudoun County, was about 50 yards from the school bus stop when he was shot twice in the back.

Centeno-Miranda, who moved to Virginia from his native El Salvador to live with relatives in 2013, died later at Inova Fairfax Hospital.

Three suspects, from Sterling, Va., were arrested Saturday morning, the Loudoun County Sheriff's Office announced, according to the paper.