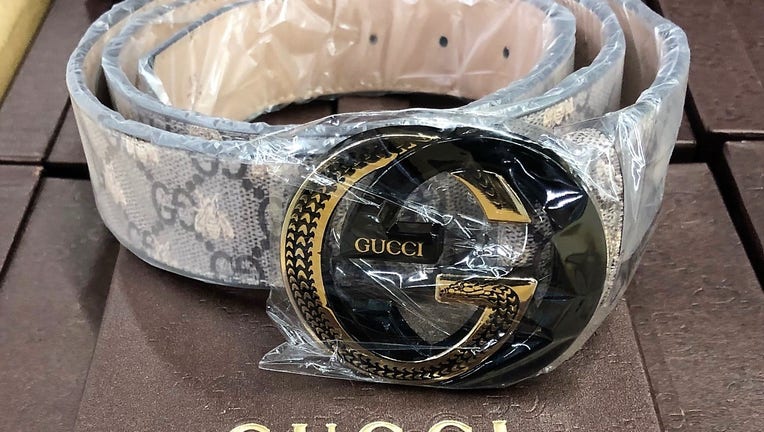 The seized items would have a retail value of more than $3.4 million if genuine.

The items arrived at LAX from Hong Kong. Officials say the quantity and value of the counterfeit items seized is an “indication of the profits that are involved in the illegal trade of luxury goods.” 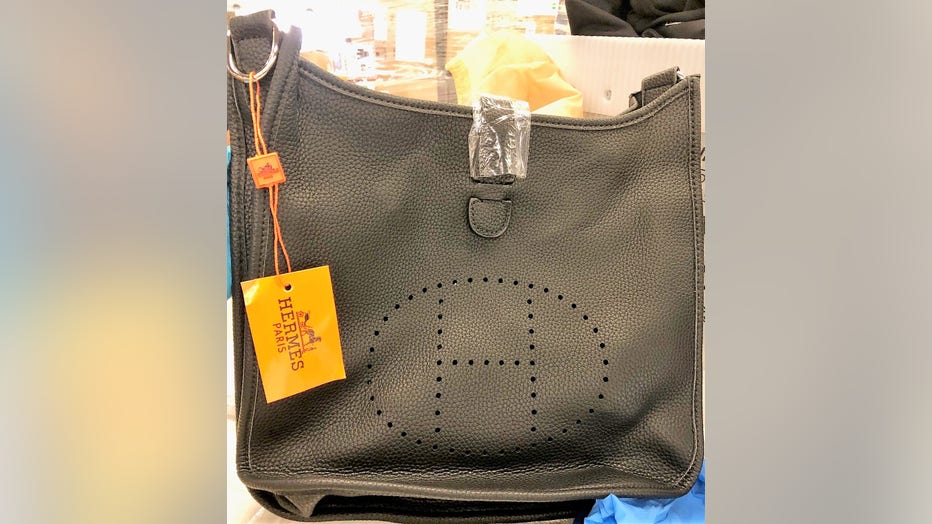 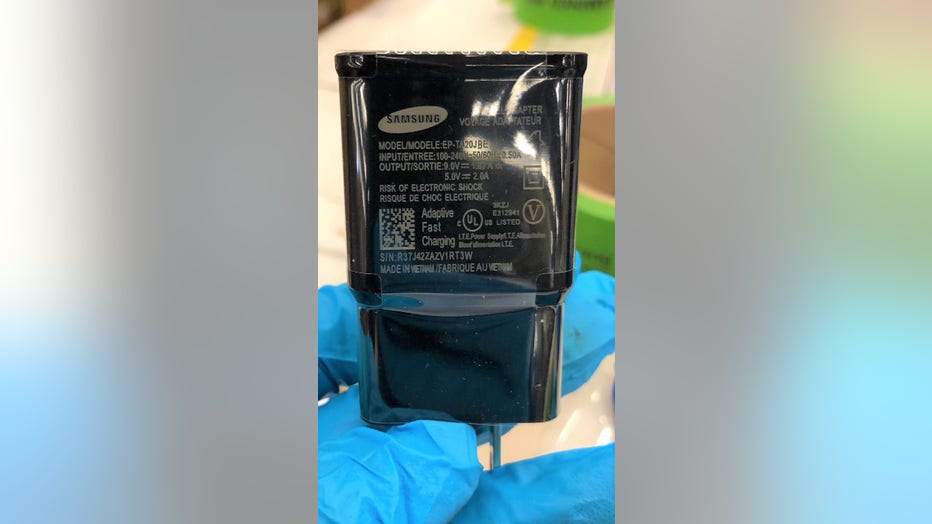 In a release U.S. Customs and Border Protection officials say these counterfeit items are available on illegitimate websites and are often sold in underground outlets. The counterfeit items also multiply the illegal profits of smugglers and traffickers.

They go on to say consumers are often tricked into believing these items are original products that are being sold at a discount. Officials say the money consumers spend on these counterfeit items are then used in other forms of criminal activity.

Any consumer with concerns about whether a product is genuine, or who has any information regarding suspected fraud or illegal trade
activity is urged to file a report via the e-Allegations Online Trade Violation Reporting System, or by calling 800-BE-ALERT.