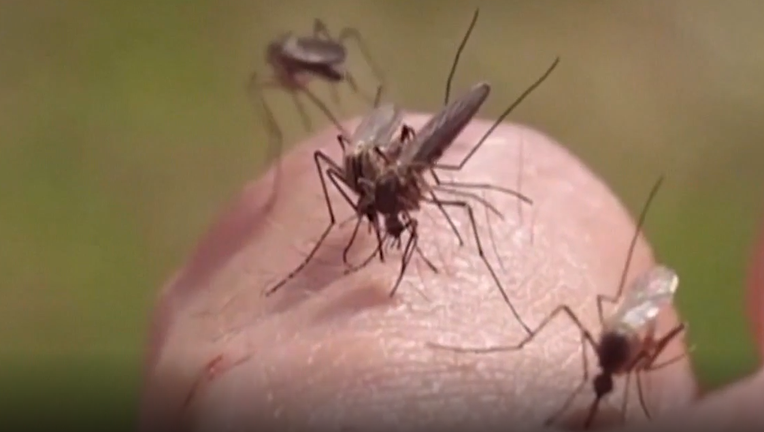 Sample of mosquitoes test positive for West Nile in Bellflower

Sample of mosquitoes test positive for West Nile in Bellflower

According to L.A.’s Vector Control District, overall West Nile Virus activity hasn’t had much of an impact yet this year but the hot months ahead will lead to increased mosquito activity. In all, there have been 445 positive samples reported in Southern California. 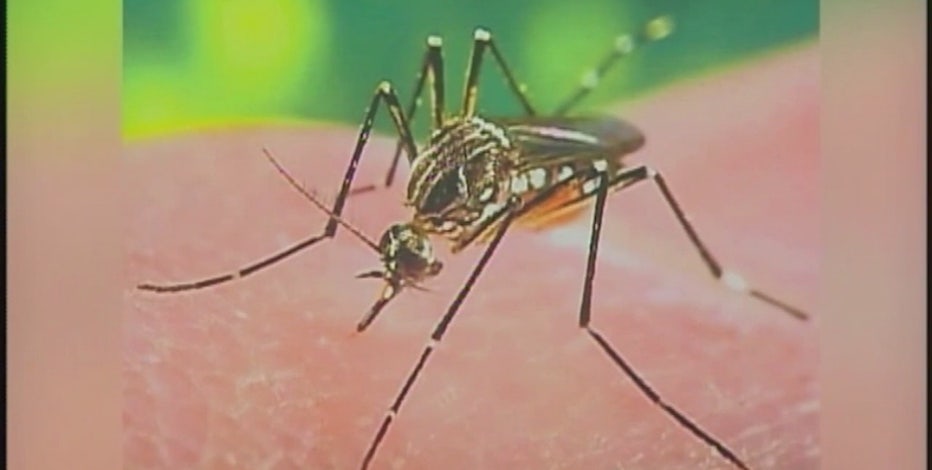 Another batch of West Nile virus-positive mosquitoes has been collected in Bellflower.

According to the county Department of Public Health, the patients area resident of the San Fernando Valley and a resident in the "southeasternregion" of the county. The county health agency does not monitor the cities of Long Beach and Pasadena, which both have their own health departments, but neither of those municipalities has reported any human West Nile infections this year.

According to state health officials, there had only been four human cases reported in California as of Friday -- in Stanislaus, Fresno, San Bernardino and Imperial counties. The patient in Imperial County died.

The two Los Angeles County patients reported Monday are both recovering after becoming ill at the end of July, health officials said.

"Every year in Los Angeles County, we see cases of West Nile virus infection, which can be serious, even deadly, especially for people over 50 and those who have existing health problems," Dr. Muntu Davis, Los AngelesCounty's health officer, said in a statement. "Mosquito bites aren't just annoying, they may make you sick. So everyone should take protective action by using mosquito repellent when outdoors and getting rid of items in their homes or yards that collect standing water where mosquitoes can breed."

West Nile is transmitted to people and animals through the bite of an infected mosquito. Symptoms from contracting the disease can include fever,headache, body aches, nausea or a skin rash, according to the department.

The symptoms can last for several days to months. Health and vector-control officials offered tips for mitigating mosquito habitats, including: