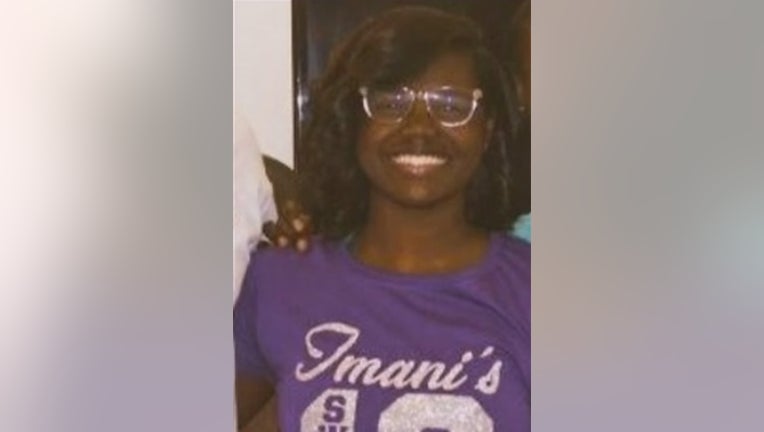 CLAYTON COUNTY, Ga. - A grand jury has indicted two people in the 2019 death of a Clayton County basketball player who died after participating in conditioning drills in extreme heat.

In February, Bell's family filed a lawsuit naming several administrators and coaching staff at Elite Scholars Academy. According to the suit, Imani died shortly after "signaling she was in distress" and collapsing during outdoor basketball drills which included running up and down stadium steps, according to the lawsuit. Recorded temperatures that day reached up to 97 degrees with a heat index of up to 106.

The lawsuit alleged Imani died from cardiac arrest and acute kidney failure, among other complications of heatstroke.