Two of the three people suspected of shooting and killing two people, and injuring two others at a Halloween party in Covina have surrendered to police.

COVINA, Calif. - Three murder suspects are in custody as the Los Angeles County Sheriff's Department continues to investigate a shooting at a Halloween party in Covina from earlier this week.

Brian Ramos and Adrian Robles turned themselves in to authorities Saturday, according to LASD. Ramos and Robles were two of three suspects wanted in connection with the shooting that left two dead and two more injured.

LASD officials said the shooting occurred on Sunday, Oct. 30 at 12:25 a.m. in the 17000 block of East Bellbrook Street, near the intersection of East Lark Ellen Avenue. 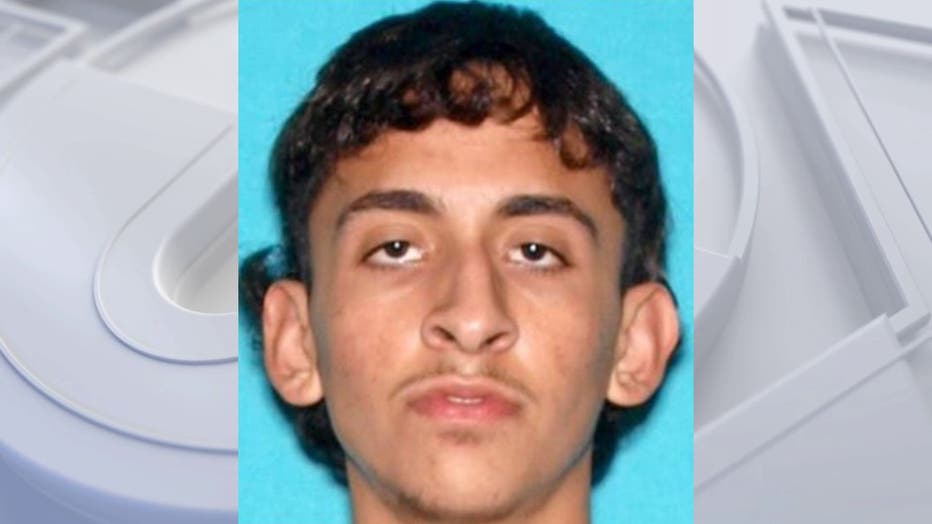 Two people were killed at a Halloween party in Covina Saturday night. Detectives say the shooting was spurred by an argument.

According to homicide investigators, at least one of the party attendees pulled out a handgun, fired shots, and left the scene.

Anyone with information about this incident is encouraged to contact the Los Angeles County Sheriff's Department's Homicide Bureau at (323) 890-5500.