STOCKHOLM (AP) - Americans Harvey J. Alter and Charles M. Rice, and British-born scientist Michael Houghton were awarded the Nobel Prize for Medicine or Physiology on Monday for the discovery of the hepatitis C virus, a major source of liver disease that affects millions worldwide.

Announcing the prize in Stockholm, the Nobel Committee noted that the trio's work helped explain a major source of blood-borne hepatitis that couldn't be explained by the previously discovered hepatitis A and B viruses. Their work, dating back to the 1970s and 1980s, has helped saved millions of lives, the committee said.

“Thanks to their discovery, highly sensitive blood tests for the virus are now available and these have essentially eliminated post-transfusion hepatitis in many parts of the world, greatly improving global health,” the committee said. 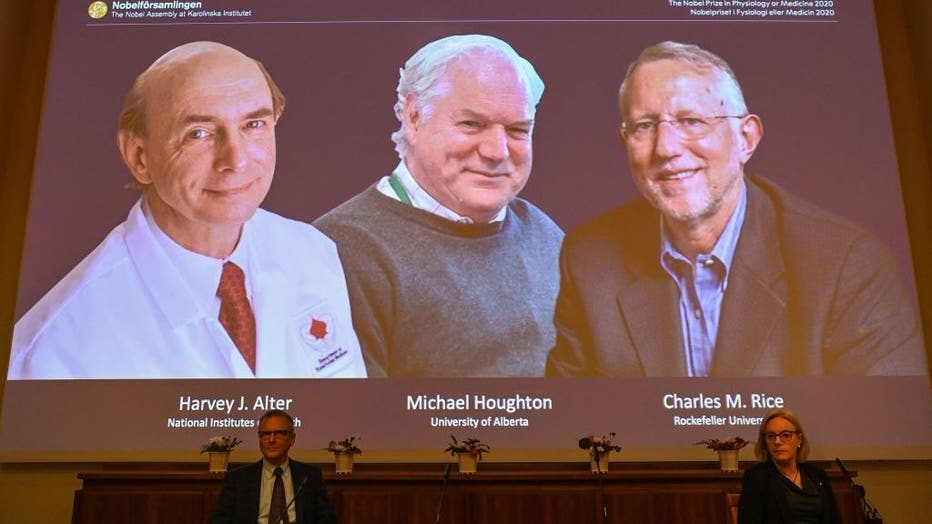 “Their discovery also allowed the rapid development of antiviral drugs directed at hepatitis C,” it added. “For the first time in history, the disease can now be cured, raising hopes of eradicating hepatitis C virus from the world population.”

The World Health Organization estimates there are over 70 million cases of hepatitis worldwide and 400,000 deaths each year. The disease is chronic and a major cause of liver inflammation and cancer.

The medicine prize carried particular significance this year due to the coronavirus pandemic, which has highlighted the importance that medical research has for societies and economies around the world.

Nobel Committee member Patrick Ernfors drew a parallel between this year's prize and the current rush by millions of scientists around the world to combat the coronavirus pandemic.

“The first thing you need to do is to identify the causing virus,” he told reporters. “And once that has been done, that is in itself the starting point for development of drugs to treat the disease and also to develop vaccines against the disorder.”

“So the actual discovery, viral discovery itself is a critical moment,” said Enfors.

Alter was born in 1935 in New York and carried out his prize-winning studies at the U.S. National Institutes of Health in Bethesda, where he remains active, the commitee said.

Rice was born in 1952 in Sacramento, California. He worked on hepatitis at the Washington University in St. Louis and now works at Rockefeller University in New York.

Michael Houghton was born in Britain 1950 in the United Kingdom and did his studies at the Chiron Corporation in California before moving to the University of Alberta in Canada.

Thomas Perlmann, the Secretary-General of the Nobel Committee, said he managed to reach two of the winners, Alter and Rice.

“I had to call a couple of times before they answered," he said. "They seemed very surprised and very, very happy.”

The prestigious Nobel award comes with a gold medal and prize money of 10 million Swedish kronor (over $1,118,000), courtesy of a bequest left 124 years ago by the prize’s creator, Swedish inventor Alfred Nobel.

The Nobel Committee often recognizes basic science that has laid the foundations for practical applications in common use today.

Monday's medicine award is the first of six prizes being announced through Oct. 12. The other prizes are for outstanding work in the fields of physics, chemistry, literature, peace and economics. 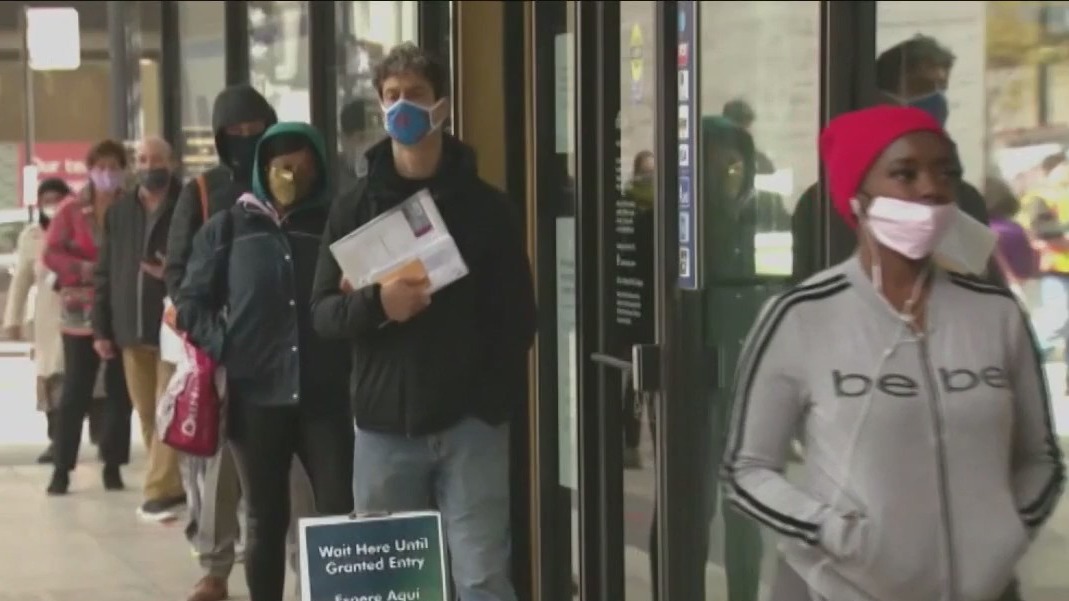