Glendale police are searching for the suspects who burglarized 13 storage units and stole roughly $150,000 in property.

GLENDALE, Calif. - Glendale police are searching for the suspects who burglarized 13 storage units and took off with $150,000 worth of items.

According to police, on August 22, five suspects entered a Public Storage facility on the 5500 block of San Fernando Rd. and burglarized 13 units inside the facility.

The suspects got away with sports and comic book memorabilia, collectible shoes and high-end electronics… all estimated to be valued at around $75,000. 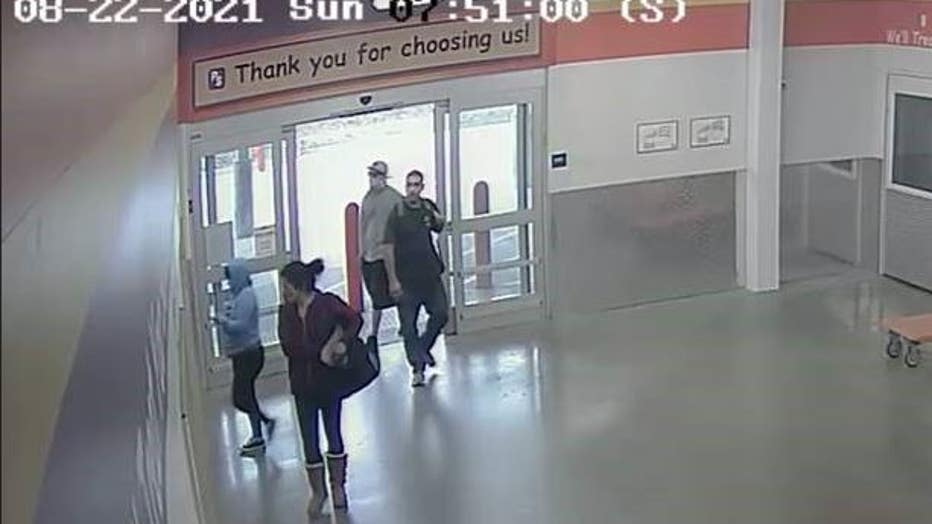 Surveillance footage shows three men and two women entering the facility around 7:45 a.m. The suspects then used carts to load the stolen property from the storage units and into waiting vehicles before fleeing the location.

On August 23, police responded to the same storage facility for reports of another burglary.

Surveillance footage shows the same suspects entering the facility and breaking into a storage unit that was broken into the day before.

Glendale police say one of the victims repaired their unit after the first burglary, but a day later, the same suspects broke into the unit again. The suspects stole collectible shoes and comic books with an estimated value of $75,000. 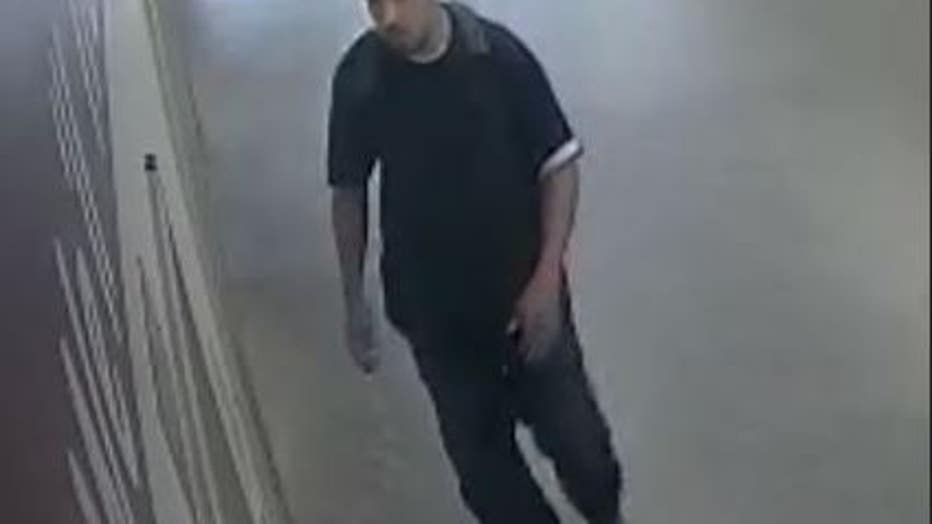 Footage shows the suspects making several trips back and forth before fleeing the area. 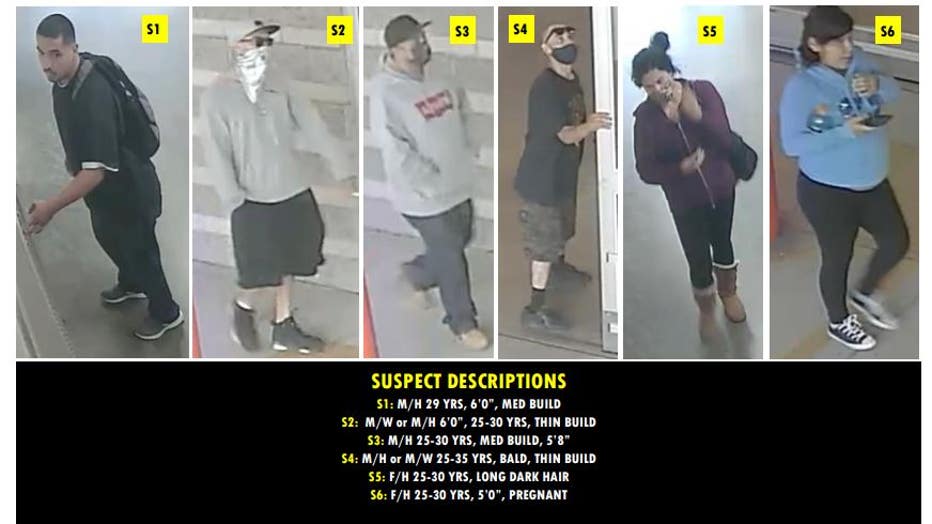 Glendale police have released the surveillance video in hopes of locating the suspects.  Anyone with information on the burglaries was asked to call the Glendale Police Department at 818-548-4911. Anonymous tips can be called in to Crime Stoppers at 800-222-8477 or submitted online at lacrimestoppers.org.