A $10,000 reward was approved by the county Board of Supervisors Tuesday for information leading to the arrest and conviction of the suspect in a Long Beach hit-and-run crash that killed a 42-year-old man and his 3-year-old daughter.

LONG BEACH, Calif. - The county Board of Supervisors approved a $10,000 reward for information leading to the arrest and conviction of the suspect in a Long Beach hit-and-run crash that killed a 42-year-old man and his 3-year-old daughter.

Without discussion, the board unanimously backed Supervisor Janice Hahn's request to post the reward.

Police identified the hit-and-run suspect as 24-year-old Octavio Montano. Long Beach police said he was driving a 2014 Ram 1500 pickup northbound on Rose Avenue, near East Artesia Boulevard, at about 10 p.m. March 1 when the truck "left the roadway and collided with an apartment building, killing two of the occupants inside." 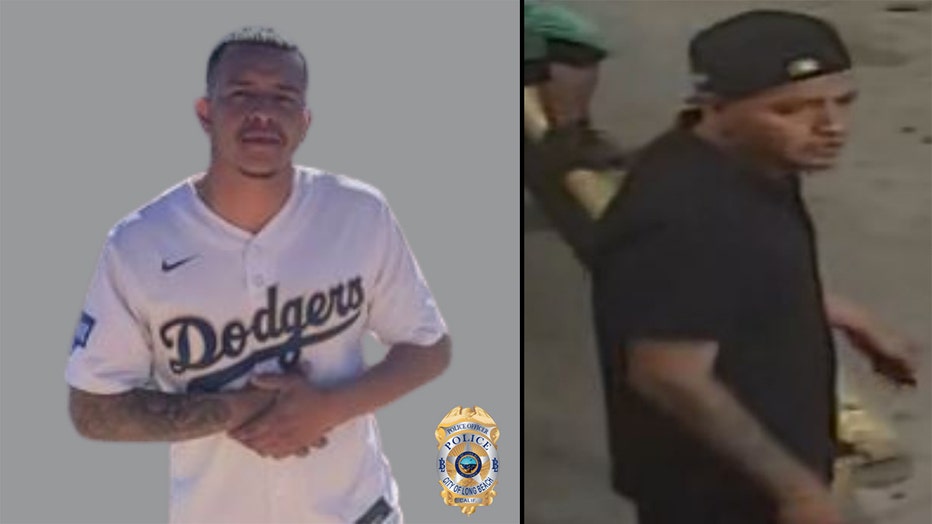 Montano allegedly ran away from the scene following the collision. 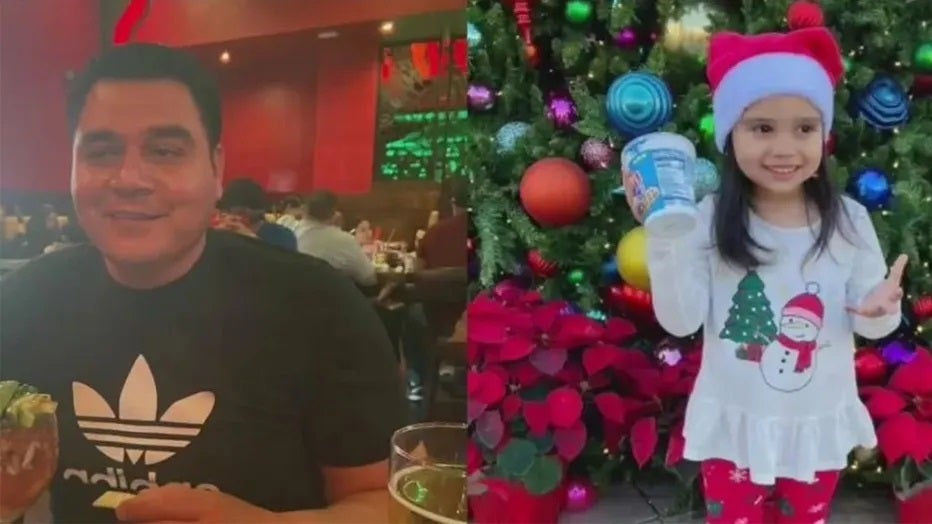 Jose Palacios Gonzalez, 42, and his daughter, Samantha, 3, were killed when a truck plowed into an apartment complex in Long Beach on March 1, 2022. (FOX 11)

Jose Palacios Gonzalez was pronounced dead at the scene, while his daughter Samantha Palacios was taken to a hospital, where she later died.

Montano was described as a 5-feet-8 inches tall and weighing 160 pounds, with black hair, brown eyes and unspecified tattoos on his right forearm.

Anyone with information on his whereabouts was asked to call LBPD Detective Kevin Johansen at 562-570-7355. Anonymous tips can be called in to Crime Stoppers at 800-222-8477 or submitted online at lacrimestoppers.org.