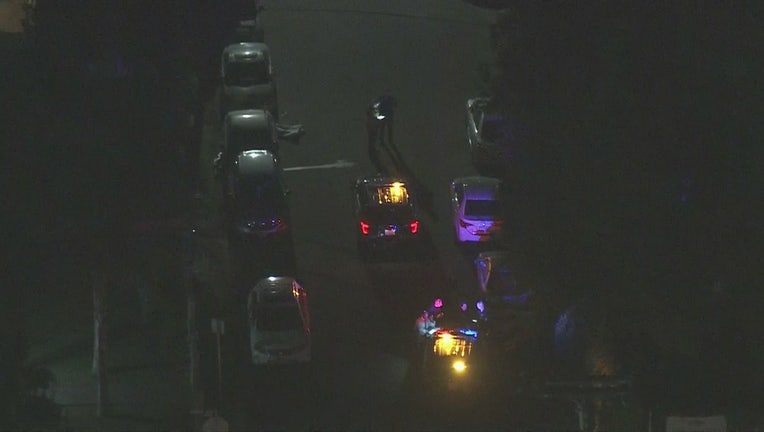 Officers were sent to the area of Chase Street and Orion Avenue at about 7 p.m. for a report of a shooting.

The victim was declared dead at the scene. Aerial footage from SkyFOX showed a covered body lying on the street.

The victim has not been identified. Police describe him as a man in his 20s.

There is no suspect information available at this time. No arrests have been made. The area has been closed off due to the investigation and the public is asked to avoid the area.

The investigation is ongoing and no further details were immediately known. We will update this story when new information becomes available.