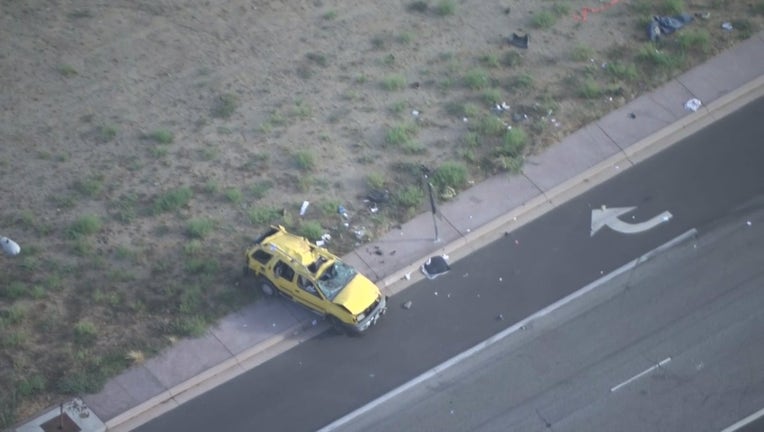 MALIBU, Calif. - One person was killed in a crash in Malibu Sunday afternoon, according to city officials, and the crash closed traffic in the area for most of the evening.

Reports of the crash came in shortly before 5 p.m. Sunday on Malibu Canyon Road. Officials didn't provide any details on what led to the crash, but images from SkyFOX showed a yellow vehicle with its roof, windshield and windows severely damaged. 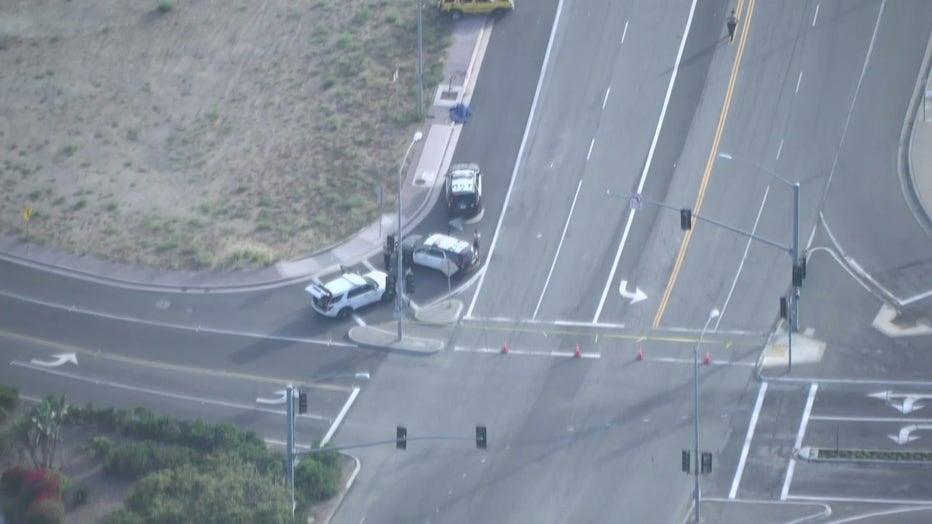 Officials haven't released any information about what led to the crash, or about the person who died in the crash. No other information was immediately available.