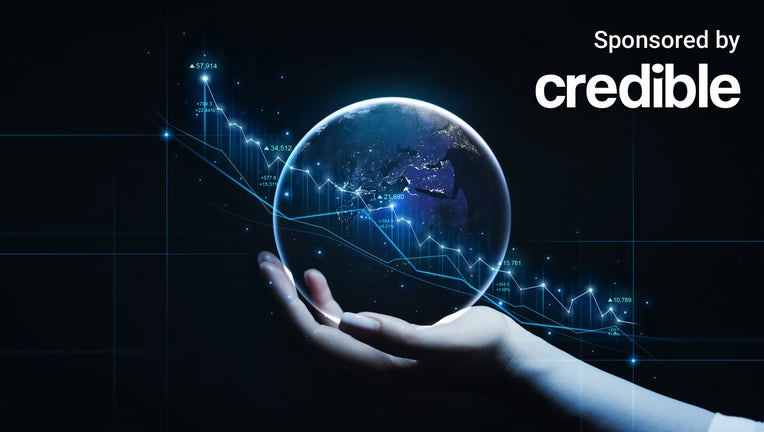 Home prices could fall in the year ahead and an economic recession is on the horizon, Fannie Mae said in a recent forecast. (iStock)

In Fannie Mae's latest economic forecast, it confirmed its belief that the housing market will tip the U.S. into a recession in early 2023. The forecast also said that home prices could fall next year.

Additionally, Fannie Mae increased its gross domestic product (GDP) forecast significantly for the third quarter of 2022, moving it to 2.3% annualized growth. This is up from its previous economic growth prediction of 1.3%, according to the group’s October 2022 commentary. But in the fourth quarter, the economy is forecasted to contract by 0.7% instead of growing 0.7% as was previously predicted. GDP will then remain negative through the third quarter of next year as the economy dips into a recession, Fannie Mae said.

"Given sluggish consumer spending, the ongoing tightening of monetary policy and additional signs of weakness in global economic and financial conditions, we continue to expect a moderate contraction will occur in 2023, with the unemployment rate ending 2023 over 5%," Fannie Mae stated in its forecast.

If you are struggling in the current economy, a personal loan can help you pay off high-interest debt at a lower rate, saving you money each month. You can visit Credible to find your personalized interest rate on a personal loan without affecting your credit score.

INFLATION TO REMAIN HIGH THROUGH 2024, RECESSION ON ITS WAY: MBA FORECAST

While Fannie Mae forecasted that a recession is on the horizon, the company also said it will likely be mild.

"We continue to expect the forecasted recession to be modest based in part on the relatively limited degree of labor market slack that we believe is necessary to alleviate above-target inflationary pressure; once achieved, we expect monetary policy will likely ease and the economy will return to growth," Fannie Mae said in its economic outlook.

But while economists expect the economic downturn to be mild, there is still a risk that the recession could grow into a larger financial crisis, Fannie Mae said.

"It should be noted, however, that historically in periods of rising interest rates and dollar exchange rate appreciation, there has been a tendency for financial crises to occur within the global economy," Fannie Mae stated. "Given the speed at which interest rates have risen, we believe there is growing risk of such an event occurring over the coming quarters, which could lead to a deeper or more prolonged contraction than our base forecast expects."

If you are looking to reduce your expenses, you can consider refinancing your home loan to lower your monthly payment. Visit Credible to compare multiple mortgage lenders at once and choose the one with the best interest rate for you.

At its September meeting, the Federal Open Market Committee (FOMC) raised the federal funds rate by 75 basis points in order to combat high inflation. This marked the third consecutive 0.75 percentage point increase and the fifth rate hike this year.

The Fed also released the minutes from that meeting, which showed that it plans to continue raising interest rates in the months ahead. However, it said it may need to slow the pace of interest rate hikes as the economy slows.

"Based on recent comments from Fed officials, we do not expect the Fed to slow its pace of policy tightening until there is clear evidence of both a loosening labor market as well as decelerating core inflation measures," Fannie Mae said in its forecast.

One way that you can take advantage of the current interest rates before they rise further is by refinancing your private student loans to lower your monthly payment. To see if this is the right option for you, contact Credible to speak to a student loan expert and get all of your questions answered.