Hal talks to Christine Tran  of the Los Angeles Food Policy Council.   She says that as may as two million people in Los Angeles suffered from food insecurity before the pandemic, and while that number has certainly grown, they're unable to tell exactly how many people are now unsure of their ability to get food.
She says that even those who are eligible for Snap and CalFresh sometimes don't apply for those benefits, so it is hard to find how many individuals are actually hungry.

In addition to Calfresh and Snap, which used to be called food stamps,  people have access to food pantries and a recent development is volunteer supported community refrigerators, which allow people to leave food or take food as needed.

Erica Square, the principal of Pachappa Elementary School in Riverside and Special education teacher Giovanni Ortiz join Hal to talk about distance learning and how it doesn't work as well for all students. Principal Square says that distance learning has allowed teachers to be very innovative, but that many parents and children are having a harder time with it.

Ortiz says that he is approaching the challenges by showing kindness toward the students and families and showing support, so they know everyone is in this together. Square says the feedback they've had so far has been rea.lly good. The first few weeks will be devoted to adapting to the new circumstances, but that many parents say they are enjoying watching the educational process take place. She says right now they have to prioritize student safety over all.

Hal talks to Ashwin Vasavada, the project manager for the Mars Curiosity Rover about what has been going on with that rover for the past 8 years. On its way right now, the Perseverence Rover- which will join the Curiosity. Vasaveda says one thing that drives their research is the desire to find out if Mars could have once supported life.

Curiosity explored Gale crater because from space it looked like a place that used to hold water. Vasavada describes the video showing the remarkable way that Curiosity and Perseverence landed with a brand-new system. We take a look at video of JPL scientists working from home due to the COVID-19 crisis

We close with a video of a massive pod of dolphins captured on video during a whale watching tour off the coast of Dana Point. 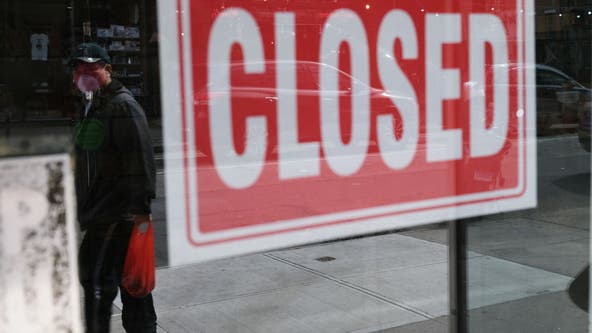