They have become a part of life in America. Mass shootings. At schools, workplaces, shopping centers, houses of worship. And they have just about everyone on edge. In this week’s Fox 11 News In Depth, we speak with Clinical Neuropsychologist Judy Ho, Anaheim Police Officer Brett Heitmann, and Judge Mary Chrzanowski, also known as “Scary Mary” back in Michigan for her no-nonsense way of dealing with defendants in her court. They talk about how to deal with your "Active Shooter Anxiety" while remaining vigilant and safe.

Dr. Judy Ho’s new book is titled:  "Stop Self Sabotage: Six Steps to Unlock Your True Motivation, Harness Your Willpower, and Get Out of Your Own Way." 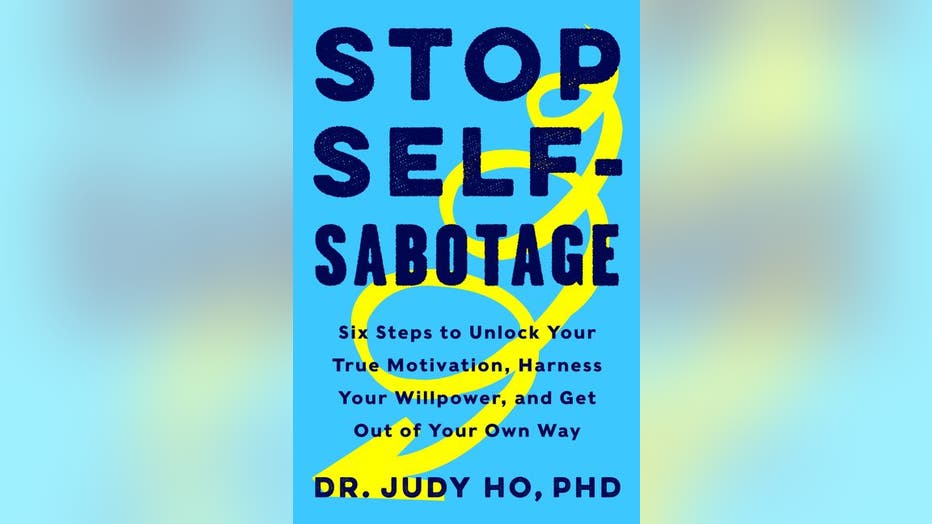 You've probably never heard of Barbara Jean Jepson, but in 1956 her murder made headlines. Jepson's husband found her stabbed to death at their home in Van Nuys. She was four months pregnant at the time. At one point, Liberace's brother was a suspect. So were several soldiers at a local military base. Now, more than six decades later, the Jepson cold case is back open.

Today we talk to 3 Detectives (Det. Mario Santana, Det. Rachel Evans, Det. Ken White) from LAPD's Valley Bureau Homicide about the Jepson case, and the cold-case murder of Rosalind Hise in 1978.  Plus, a cold case they solved: the 2010 Murder of George Martinez. If you have any information on these or other murder cases, call Valley Bureau Homicide at (818) 374-9550.

Stephanie Lazarus was once a well-respected Los Angeles police detective. But she had a big secret. Lazarus killed her ex-boyfriend's wife, and got away with it for more than two decades, until DNA caught up with her. It all came crashing down when cold-case investigators made the arrest. Today, we talk to Det. Marc Martinez, one of the LAPD Valley Bureau homicide detectives who worked the Lazarus case, and Matthew McGough, who wrote the true-crime book "The Lazarus Files."

We preview our latest Podcasts, and have a final word from our guests.