Highs will reach about 80 in both L.A. and Orange counties, they said, adding that temperatures will slip and be only about three degrees above normal on Wednesday.

The NWS said warm, dry weather with lower inland humidity will continue through Thursday, with gusty northeast winds near the coastal foothills today. Onshore flow will strengthen Friday through the weekend, with cooler days and warmer nights as a weak trough of low pressure near the California coast sends subtropical moisture into Southern California, with more clouds and chances for rain late Saturday into Sunday, possibly continuing into Monday, according to an NWS statement.

Partly cloudy skies were forecast in L.A. County today, along with highs of 65 degrees on Mount Wilson; 68 in Palmdale; 69 in Lancaster; 70 in Avalon; 74 at LAX; 75 in Saugus; 78 in San Gabriel; 79 in Pasadena; 80 in Burbank, Woodland Hills and Downtown Los Angeles; and 82 in Long Beach. L.A. County temperatures will go down by a couple of degrees under cloudy skies Wednesday and Thursday -- except in the Antelope Valley, where they will increase by a degree or so -- and showers are forecast for Saturday, Sunday and Monday.

Sunny skies were forecast in Orange County today, along with highs of 67 in San Claemente; 68 in Laguna Beach; 69 in Newport Beach; 77 in Mission Viejo; 78 in Irvine; 80 in Yorba Linda; 81 in Anaheim; and 82 in Fullerton. Temperatures will slip by a few degrees on Wednesday and Thursday, and rain is forecast on Saturday and Sunday.

The NWS said a period of moderate to heavy rain is expected over the weekend, along with south-to-southwest winds and snow levels above 8,000 feet.

The weekend weather will create a risk of mudslides and debris flows down slopes previously stripped bare by wildfires, unleash urban and small stream flooding, and cause travel delays by making roadways slick and slippery, according to the NWS. 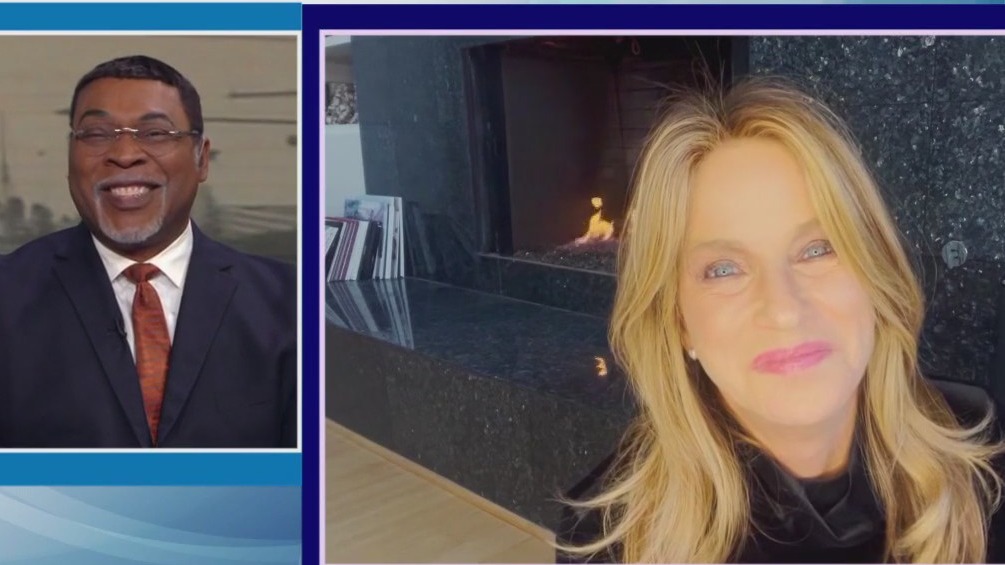