LOS ANGELES, Calif. (FOX 11/CNS) - A slow-moving storm doused the Southland Friday, making for a wet morning commute while dumping snow in the mountains and raising concerns of mudslides in recent burn areas.

As of early afternoon, no mud or debris flows had been reported in communities abutting the recent Creek Fire burn area near Symar of the La Tuna Fire in the Verdugo Mountains, and no evacuations had been ordered.

A mudslide did occur in Malibu, forcing the closure of Topanga Canyon Boulevard between Pacific Coast Highway and Grand View. It was unclear how long the road would be blocked.

A flash flood watch will remain in effect through Friday afternoon in the San Gabriel Mountains and San Fernando Valley, where rain was expected this morning, followed by showers this afternoon. In the Antelope Valley, where southwest winds were blowing at between 20 and 35 mph and gusting to 40 mph, a wind advisory will be in effect until 9 p.m.

A flood advisory will be in placed until 4:30 p.m. for western Los Angeles County, including the Creek and La Tuna fire areas, along with the Rye Fire area in Santa Clarita and the Skirball Fire area near Bel Air.

In mountain areas, a winter weather advisory will be in effect until Saturday afternoon.

"Light to occasionally moderate snow showers will likely linger at times later this afternoon into early Saturday afternoon for all higher mountain areas,'' according to the National Weather Service. "South to southwest winds will be strongest through this afternoon, with gusts up to 45 mph. The snow and gusty winds will create very hazardous driving conditions with icy roads and reduced visibility in snow and blowing snow.''

Forecasters said Highway 2 through the San Gabriel Mountains will be affected by the snow, the Grapevine corridor of Interstate 5 will likely be spared initially, "but there is a chance that snow levels could lower to pass level by Saturday morning.''

The NWS said this storm would produce between a half-inch and an inch of rain along the coast and in valley areas, and between two and three inches of rain in the mountains.

Powerful wind gusts were recorded in L.A. County in a 12-hour period ending at 4:30 Friday morning, including as high as 48 mph in the San Gabriels, 43 mph in the Antelope Valley and 40 mph along the coast, according to the NWS.

The NWS forecast rain today and highs of 46 degrees on Mount Wilson; 54 in Lancaster; 55 in Palmdale; 57 in San Gabriel; 58 in Burbank; 59 in Pasadena; 60 in Downtown L.A., Long Beach, Avalon, Woodland Hills, and at LAX. Saturday's temperatures will be the same or lower amid showers. A warming trend is expected starting Monday, with no precipitation in the forecast.

Rain was also forecast in Orange County, along with highs of 59 in San Clemente and Laguna Beach; 60 in Newport Beach, Yorba Linda and Mission Viejo; and 61 in Fullerton, Anaheim and Irvine. Showers are forecast Saturday, followed by a warming trend and sunny skies Sunday, with highs reaching the mid 70s Monday and remaining there a few days. 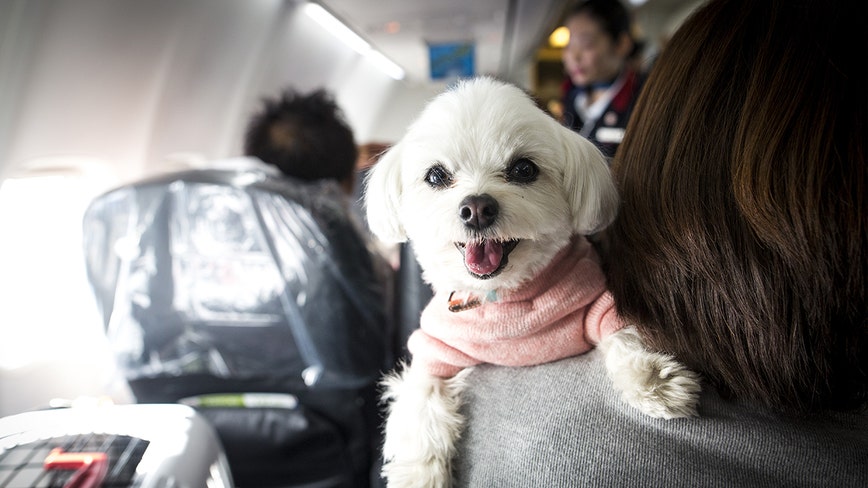