(FOX BUSINESS) - The Alliance of American Football will cease all football operations on Tuesday, ending its inaugural season with several weeks still remaining on the schedule, according to multiple reports.

While the AAF has not made a final decision on whether to permanently fold, the league will stop playing games effective immediately, Pro Football Talk reported. The league reportedly needs another $20 million to complete its first season, and Tom Dundon, the league's majority owner and chairman, appears to have pulled funding.

AAF representatives did not immediately respond to a request for comment on the situation.

Dundon invested $250 million in the AAF after it encountered financial problems just weeks into its first season, in a deal that reportedly gave the billionaire the option to withdraw funding at any time. If the league does fold, Dundon will lose $70 million on his initial investment, The Action Network's Darren Rovell reported. 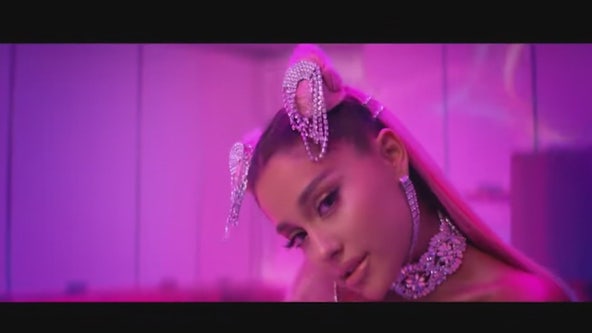 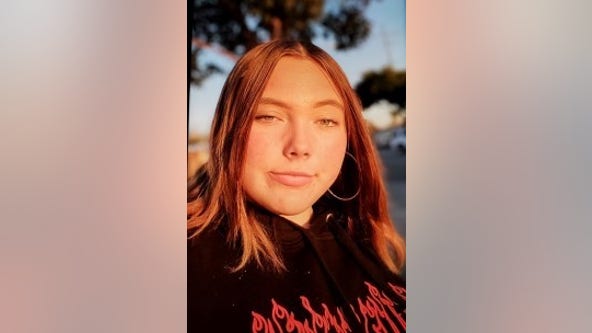