Soccer fans flocked to the Banc of California Stadium to catch the action. 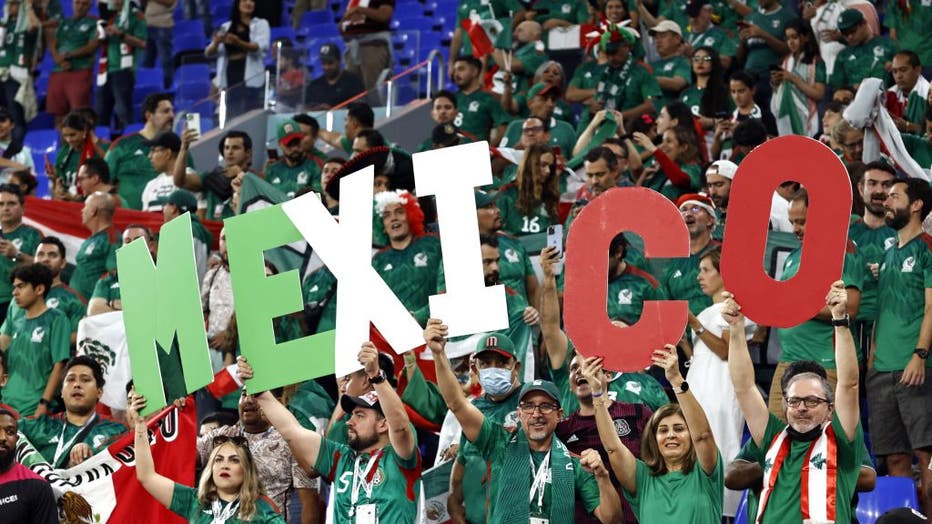 It was Lewandowski’s first penalty miss for the national team. Poland’s all-time leading scorer with 76 goals remains without a World Cup goal.

The Poland forward was awarded the penalty following a VAR review after Hector Moreno got hold of his shirt and pulled him down. Ochoa, playing in his fifth World Cup, came up yelling in celebration after his stop, sending the crowd into chants of "Memo!"

The scoreless draw was good for Argentina, which was upset by Saudi Arabia 2-1 in an earlier Group C match. The Argentines, led by Lionel Messi, were widely considered to be the favorites to advance.