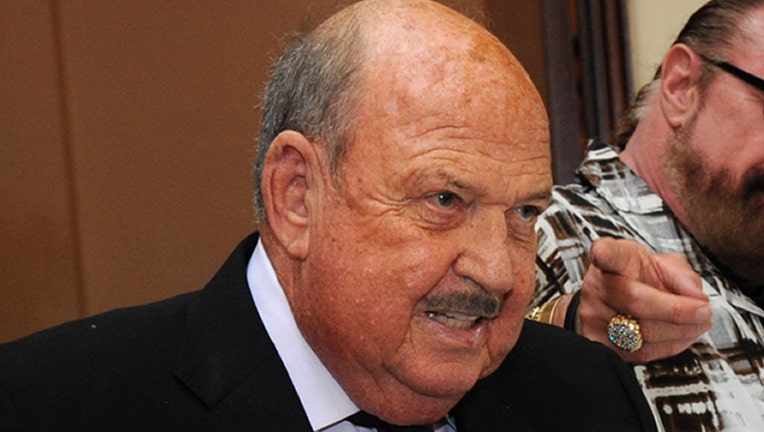 Okerlund was one of the more recognizable names in sports entertainment with his career spanning the American Wrestling Association, World Championship Wrestling and World Wrestling Entertainment.

Okerlund rose to prominence with his interviews with Jesse "The Body" Ventura, "Macho Man" Randy Savage and Hulk Hogan. He would conduct backstage and in-ring interviews as well as provide commentary at the broadcast announce table.

Ventura gave Okerlund the moniker "Mean Gene" though he was widely considered one of the friendliest people in the wrestling business.