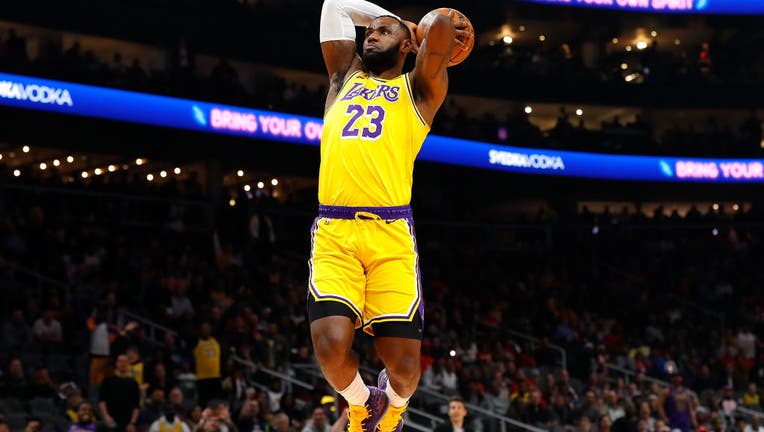 LOS ANGELES - LeBron James could make his return to the NBA when the Los Angeles Lakers take on the Sacramento Kings on Friday night.

Known to sports fans as "King James," the most recognizable face of the NBA was expected to be out 4-6 weeks after he suffered a high ankle sprain on March 20 in a game against Atlanta.

According to ESPN, his return will be a game-time decision and if he doesn’t return Friday night, he is "likely" to return for Sunday’s game against Toronto.

The Lakers have struggled on both sides of the floor, relying heavily on point guard Dennis Schröder offensively and figuring out their rotation in the absence of NBA superstars James and Anthony Davis.

On April 22, Anthony Davis returned following a 30-game absence with a calf strain and Achilles tendinosis but has since struggled to find his rhythm and make his mark on the floor.

The Lakers are 4-6 in their last 10 games and are currently ranked fifth in the Western Conference behind Utah, Phoenix, the LA Clippers and Denver.