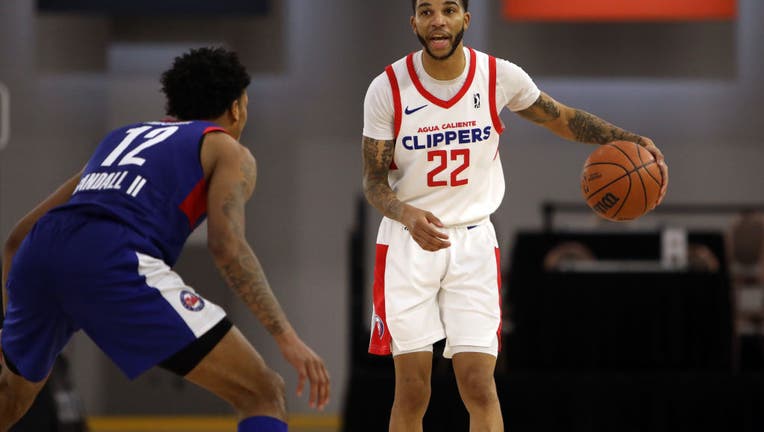 ONTARIO, Calif. - The Los Angeles Clippers’ new name for its G League affiliate pays homage to its home in the Inland Empire.

The franchise announced Tuesday that the G League team, formerly called the Agua Caliente Clippers, will now be called the Ontario Clippers.

"The people of Ontario have supported this team since its inception in 2017. We look forward to extending our partnership with the Toyota Arena, as we aim to build off the success of last season while taking on the name of the community that makes this all possible in the process," Gillian Zucker, President of Business Operations for the LA Clippers, said in a press release.

That success includes the team’s first-ever appearance in the G League Western Conference Finals in a season in which they went 22-11. In addition, a franchise-record five players were called up to the NBA during the 2021-22 season.

Single-game and season tickets for the 2022-23 season are now available. Those interested can inquire about tickets via email or by calling 213-816-8308.