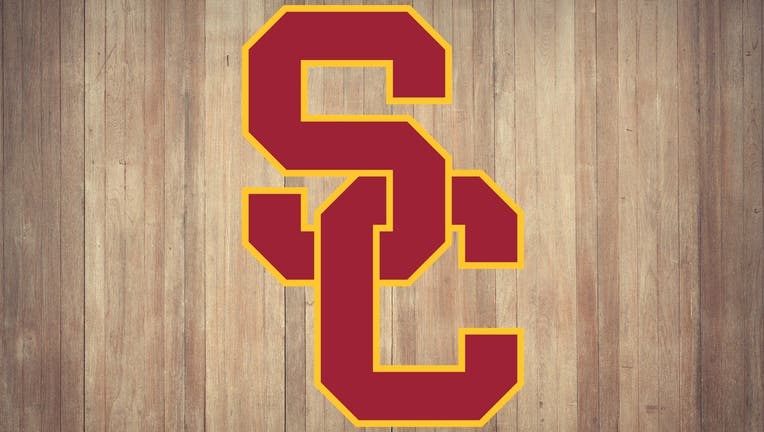 INDIANAPOLIS, Ind. - USC’s magical NCAA tournament run comes to an end Tuesday after falling to Gonzaga 85-66 in the Elite 8.

The sixth-seed Trojans entered Tuesday's Elite 8 matchup as 8.5-point underdogs against the first-seed Bulldogs, according to BetMGM.

The loss put an end to one of the more successful seasons in recent years for USC men’s hoops. The last time the Trojans made the Elite 8 was in 2001.

With the commanding victory, Gonzaga – who entered Tuesday's game with a perfect 29-0 record – will advance to the Final Four for the second time in school history (last appearance in 2017).