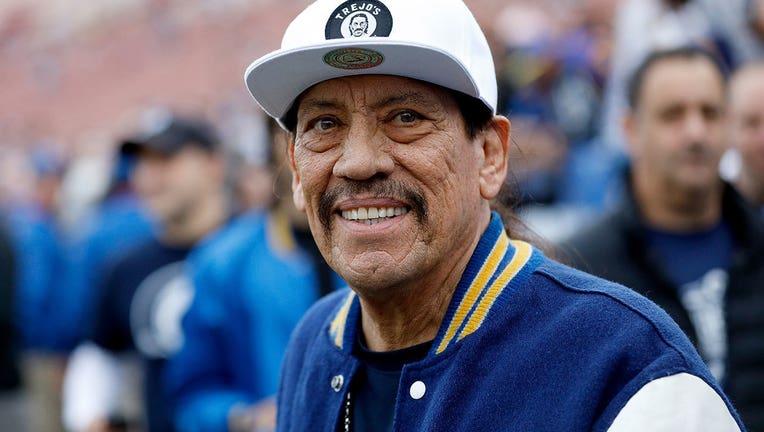 Fans can be on the lookout for his Trejo's Tacos food truck outside of the Mercedes-Benz Stadium on Sunday where the Los Angeles Rams will be taking on the New England Patriots.

Trejo will also be giving one Atlanta fan a free round-trip ticket back to Los Angeles for three nights.

"We're having a Taco Tailgate Party for the Big Game, Atlanta! 🏈 Follow @discoverLA's Instagram Stories to find me and my @TrejosTacos truck this Saturday 🌮🌮🌮 See you there! #ComeFeelTheLove #ATLSB53," Trejo said in a Tweet on Thursday.

Fans will also have the opportunity to meet Trejo on Saturday at two separate meet-and-greets.