The number of girls signing up for flag football has doubled in the last decade. 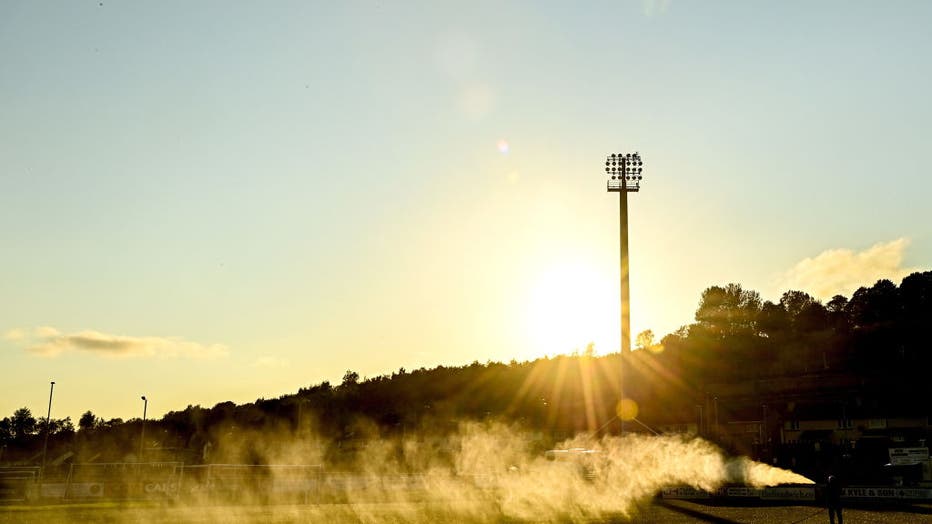 Girls' flag football may soon because an official sport in California.

In late September, the southern section voted of the California Interscholastic Federation voted to make the sport an official high school sport.

It now moves to the state federation with the hope it will go into effect for the entire Golden State by the 2023-24 school year.

Flag football already is a sanctioned high school girls' sport in states including Alabama and Nevada. And it was added as a collegiate sport by the National Association of Intercollegiate Athletics, with colleges in Florida, Georgia, Kansas and elsewhere fielding teams.

While girls are allowed to play tackle football on high school teams in California, few do. Flag football allows them to experience the sport in a way "that has all the knowledge, skills, and ability and the strategy of traditional football without some of the more violent parts of it," said Paula Hart Rodas, president-elect of the CIF Southern Section’s council who previously coached Lawndale High School’s flag team.

In flag football, no one gets tackled. A play ends when an opposing player pulls off the flag of a ball carrier. It also is far cheaper than tackle football since no helmets or pads are needed.

The NFL sees flag football as a way to encourage its female fans. The Los Angeles Rams and Los Angeles Chargers started a pilot high school league during the last school year, giving many girls the first shot at playing.