Aaron Judge to return to the NY Yankees

The reigning American League MVP is reportedly going to remain with the New York Yankees.

NEW YORK - Slugger Aaron Judge has reportedly agreed to return to the New York Yankees.  Various sources say that he has agreed to a nine-year deal to stay with the club. 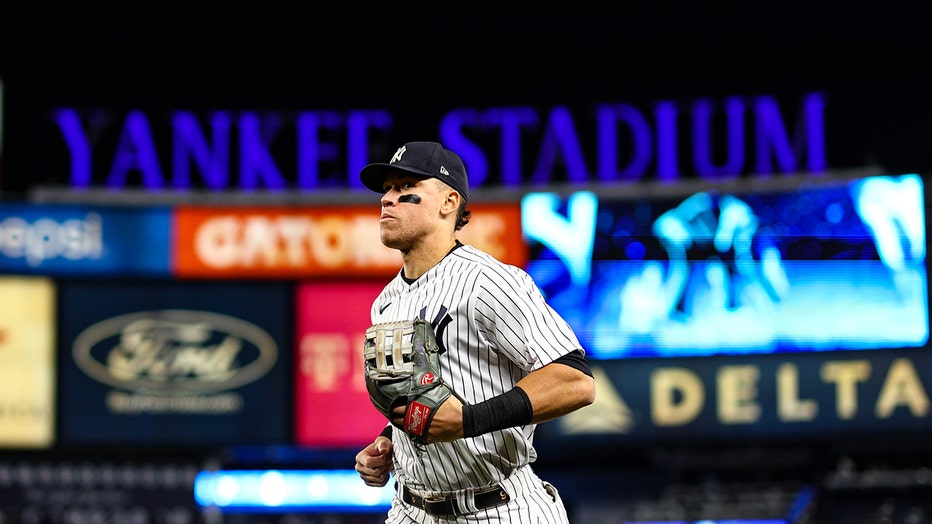 Aaron Judge #99 of the New York Yankees runs to the dugout after the fifth inning against the Houston Astros in game four of the American League Championship Series at Yankee Stadium on October 23, 2022. (Photo by Elsa/Getty Images)

There had been reports that Judge was going to sign with the San Francisco Giants.  Those reports appear to have been false.

Judge, 30, was drafted by the Yankees in 2013 and has spent his entire career with the organization.