Rising Up, Ep. 2: Property damage vs the loss of life — the debate over looting

Rising Up Episode 2: "I don’t consider property damage anywhere in the ballpark of the theft of life": The debate over looting.

"I don’t consider property damage anywhere in the ballpark of the theft of life": The debate over looting.

Last summer, following the killing of George Floyd, as many as 26 million Americans took to the streets to peacefully protest against police brutality, and for social justice.

Some though used the opportunity to loot and vandalize. In fact, estimates suggest that insurance claims across some 140 US cities totaled as much as $2B, which would make it the costliest civil disorder in US history.

For BLM Los Angeles co-found Melina Abdullah, that hefty price-tag pales in comparison to the loss of life at the hands of police officers.

Abdullah’s take is one of many diverse opinions on looting and protesting that is explored in FOX 11’s new five-part docuseries Rising Up.

Retired LASD Sgt. Brian Hill, FOX 11's Phil Shuman and Christina Gonzalez stopped by to discuss the challenges of policing, especially during the recent unrest across the country.

"If you’re talking about legitimizing the burning down of businesses to somehow show some form of legalized protest, I reject that argument," said Civil Rights Attorney Leo Terrell, responding to Abdullah. "The bad part of the George Floyd case… it was used, manipulated, exploited by groups that were only interested in profiteering, and I hate that." 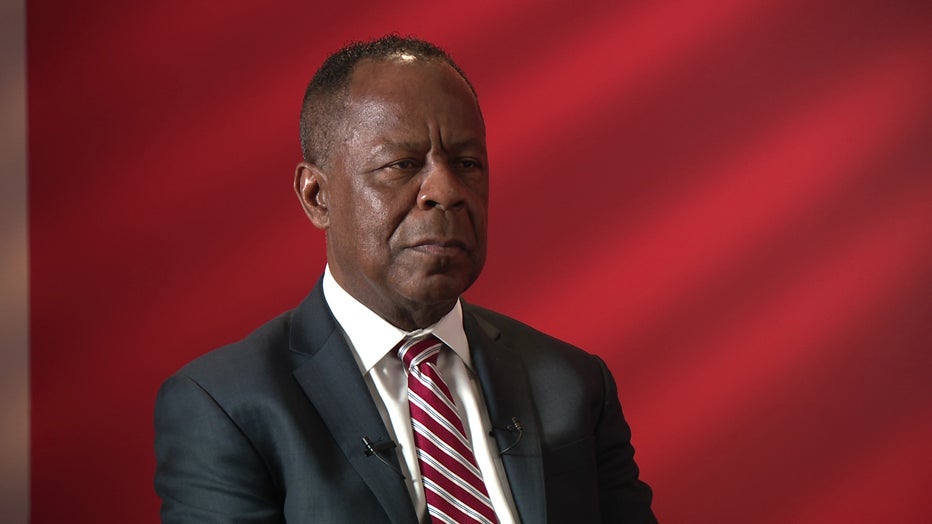 Terrell wasn’t the only voice who expressed his distaste in the looting, so too did FOX News National Correspondent Bill Melugin, who, at the time of last year’s protests, was covering the protests for FOX 11. 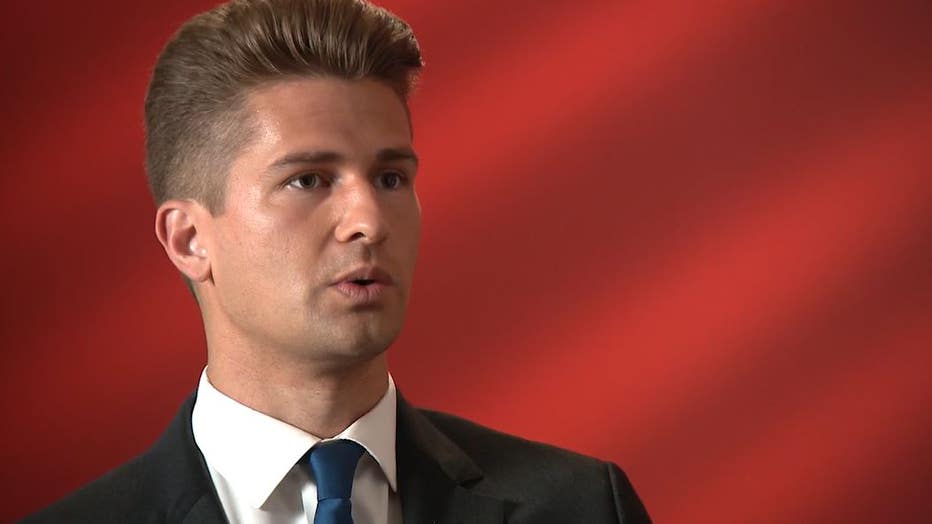 "Go talk to those businesses, and go talk to the business owners, who had their places burned down, and tell them that their business isn’t their life," Melugin said. "I understand that property isn’t a human life, but to just downplay the burning, looting, and vandalizing of businesses as ‘it’s a building, insurance will cover it,’ it’s ridiculous."

Others though saw looting as a less clear-cut issue.

"I personally don’t condone tearing stuff up… but I understand," said Lora King, daughter of the late Rodney King. "I understand because if you’ve been muted for so long, and things are happening to you back-to-back, you can only yell so much."

Similarly, Congresswoman Karen Bass (D-CA) and Rev. Al Sharpton empathized with the frustration of looters but said that ultimately, the looting and property damage distracted from the larger cause, even hurting it. 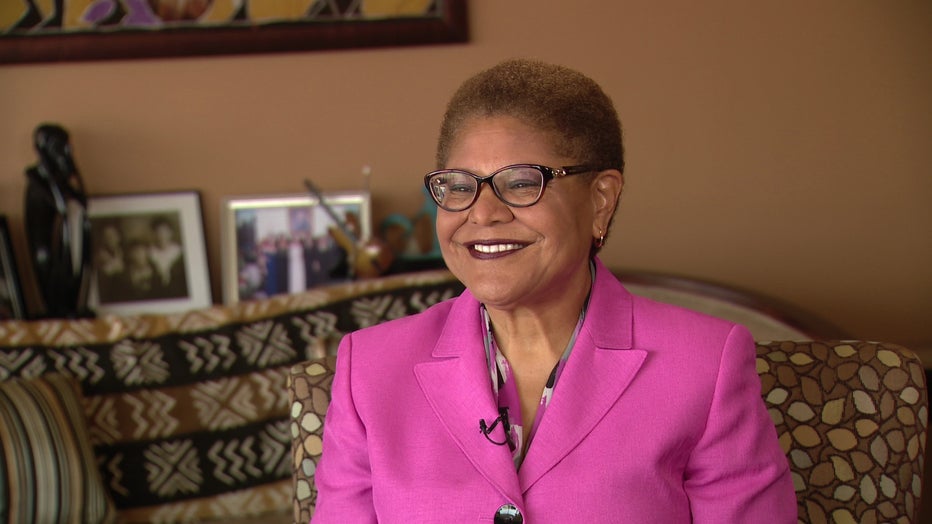 "One of the things that I’ve always said to a lot of activists," Sharpton advised. "is that you can’t get in the way of your message." 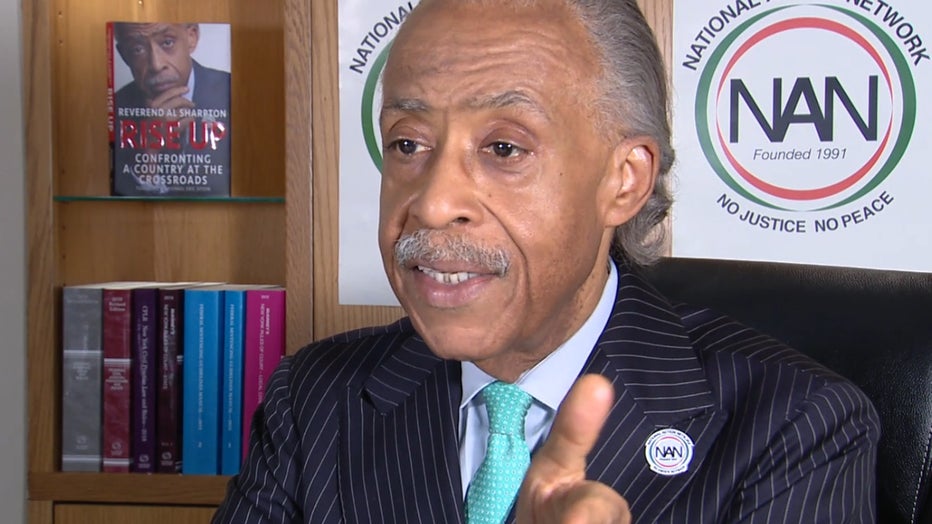 And for many, that core message of the movement was usurped in the initial days of the protest, especially as storefronts and businesses in Fairfax, Santa Monica, Long Beach, and other Southern California locales found themselves emptied and vandalized.

Eventually, through the evening of Saturday, May 30, and into Sunday, May 31, the National Guard was deployed across Los Angeles, and the looting began to not only subside, but essentially stop.

Some though were dismayed by the National Guard deployment, Abdullah saying, that "rather than address the fact that LAPD continues to kill and brutalize people… the Mayor chose to call for more police brutality."

But that’s another debate for another day.