Bershan Shaw is a 2-time breast cancer survivor and an international motivational speaker and business coach.

Her Movement, "Unstoppable Warrior Women," is growing in leaps and bounds so much so that she has her first upcoming published highlighting women throughout the United States and telling their success stories.

She is a featured speaker often in Washington DC on the Fox Station there and her movement has now grown to the following cities:  Los Angeles, New York, Atlanta, Dallas,  Washington, and Chicago.

She was formerly on the OWN Network for her TV debut in “Love and the City,” for which she was the creator of the show and aired for two seasons.

Bershan hosts her own podcast on the United Broadcast Network called “Buckle Up With Bershan.” 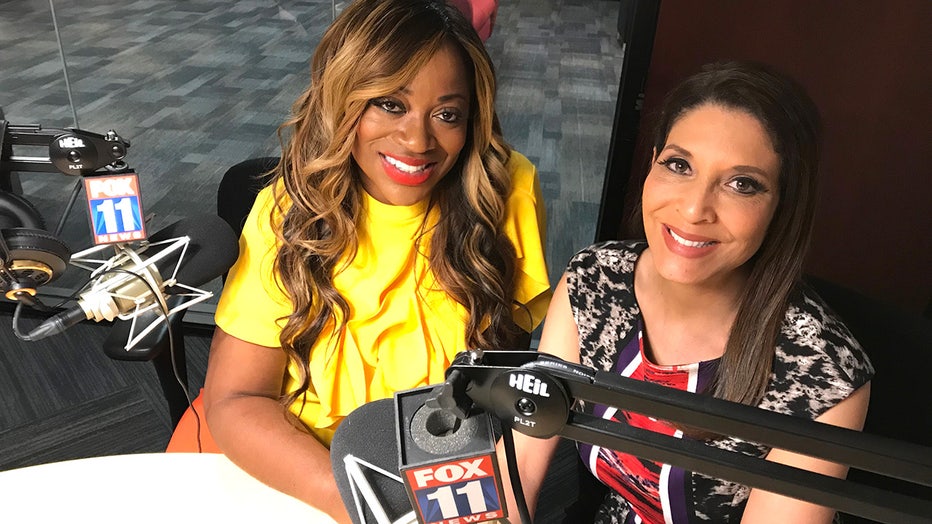