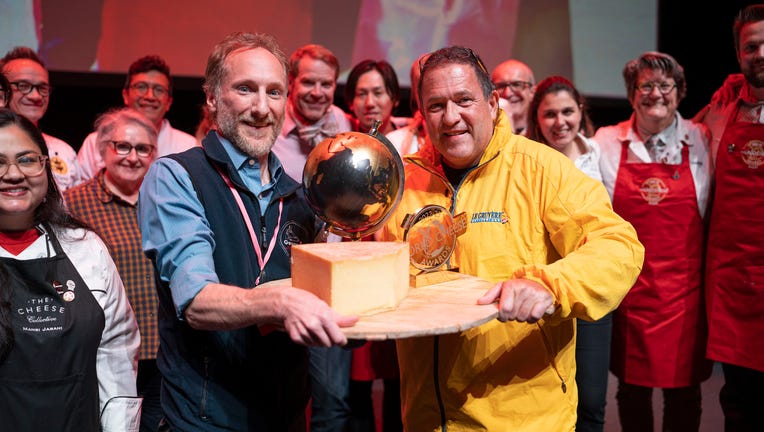 NEWPORT, Wales - The world’s best cheese was crowned this week in the United Kingdom out of over 4,000 entries, winning the judges over for its "smooth in your mouth and melting on your tongue" quality.

Le Gruyère AOP surchoix, a matured cheese made from raw cow’s milk that is full-bodied with a slightly crumbly texture, was named winner of the 2022 edition of the World Cheese Awards in Wales.

The Le Gruyère AOP surchoix was entered by Swiss cheesemaker Vorderfultigen and affineur — or "refiner" — Gourmino. It rose to the top out of 4,434 of the world’s best cheeses from around the world, which arrived in Wales by boat, truck, train, and plane. 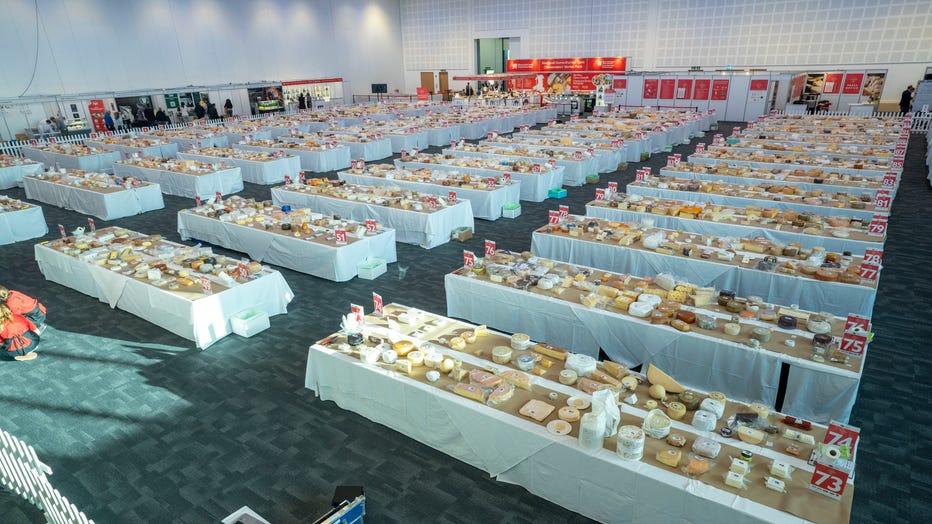 The cheeses were scored on aspects such as the appearance of the rind and paste, the cheese’s aroma, body, and texture, with the majority of points awarded for flavor and mouthfeel. The panel of judges included cheesemakers, cheesemongers, buyers, chefs, retailers, and writers, to deem if they were worthy of a Bronze, Silver, Gold, or Super Gold award.

From 4,434 entries, the judges narrowed the competition down to 98 "Super Golds" and then to 16 finalists.

Gorgonzola Dolce DOP, made by De’ Magi from Italy, came in second place, followed by:

Police in Merseyside, England nabbed a drug dealer after he posted a picture of himself holding cheese.

John Farrand, managing director of the Guild of Fine Food — the organizers of the World Cheese Awards — said this year’s event brought in more entries than ever before.

"What a finale," Farrand said. "To crown Le Gruyère AOP surchoix as this year’s World Champion Cheese is so well deserved. The judges in the room today, our cheese experts from all over the world, were clearly blown away by the quality of the cheese and dedication shown by the cheesemakers."

The 2022 World Cheese Awards was the 34th edition with the cheese entries being submitted from 42 countries and 900 companies from around the world. It was originally scheduled to be hosted in Kyiv, Ukraine, but due to Russia’s invasion of the country, the event was moved to Wales.