Election Day may be over, but L'Oreal Paris is asking for your vote as a Los Angeles woman who help previously incarcerated re-enter the workforce is among the nominees.

We just had an election. Here's a vote in a whole different direction.

It would net a Los Angeles woman big money for her work with women coming out of prison. L'Oreal Paris already named Susan Burton a Woman of Worth. She was one of 10 women selected nationwide.

Burton founded A New Way of Life Reentry Project (ANWOL). She has twelve homes for women coming out of prison. Burton herself spent years in and out of incarceration before turning her life around. She's been named a CNN Hero and a FOX 11 Community Champion. 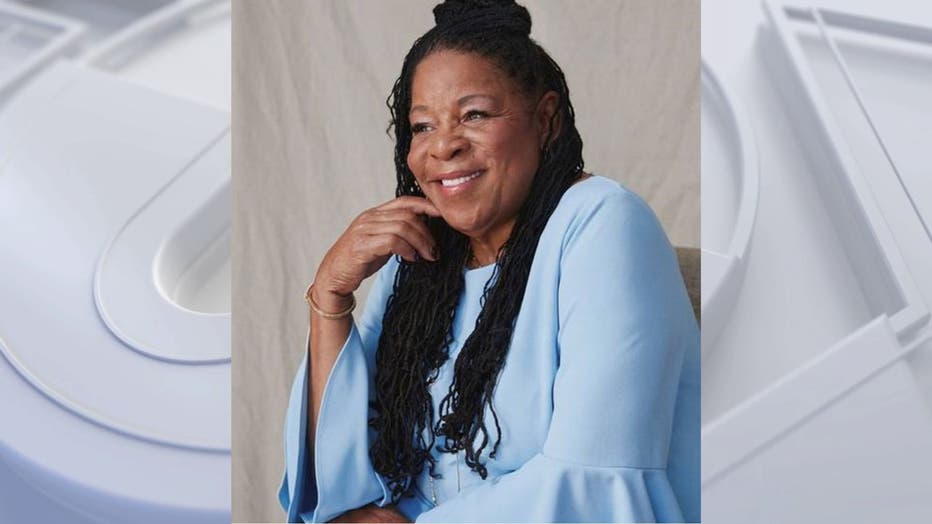 Election Day may be over, but L'Oreal Paris is asking for your vote as a Los Angeles woman who help previously incarcerated re-enter the workforce is among the nominees.

L'Oreal Paris is a beauty brand known for hair and makeup programs. Their website says she embodies "the brand's mantra of self-worth."

One of the ten honorees will be named Woman of the Year and receive another $25,000. It's based on votes and people can vote every 24 hours up until November 30.

Burton is on a mission to reunite women with their children after incarceration. Per the L'Oreal page, "ANWOL has supported the reentry of over 5,500 individuals through safe housing, pro bono legal services and leadership development to date."