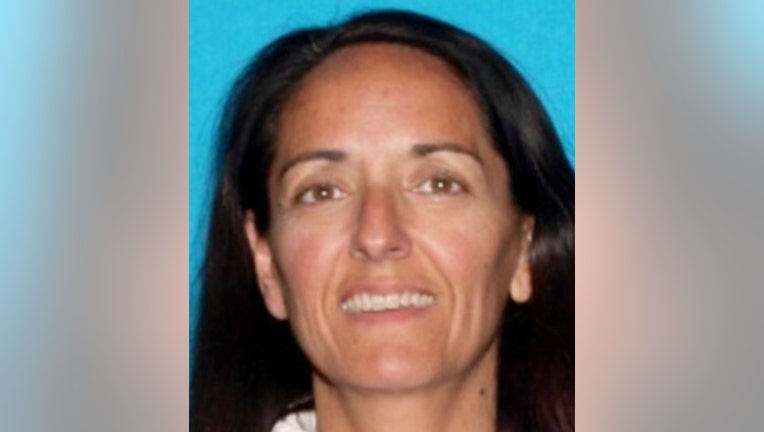 LOS ANGELES - An accountant was sentenced Friday to one year in jail and five years of formal probation for embezzling more than $93,000 from the Girl Scouts and a local cancer center over a four-year period, the Los Angeles County District Attorney’s Office announced.

Patricia Cascione, 53, of Santa Clarita pleaded no contest on Wednesday to one felony count of embezzlement by a public or private officer.

Cascione, a certified public accountant, was the chief financial officer of the Beverly Hills Cancer Center and the volunteer treasurer for two local Girl Scouts of the United States of America chapters as well as a Girl Scouts service unit when the crimes occurred, the prosecutor said.

Authorities said that between March of 2013 and February of 2017, Cascione used funds totaling $58,863 from the Girl Scouts accounts for her personal use.

Prosecutors also said that in her CFO role at the Beverly Hills Cancer Center, Cascione diverted $34,500 in donations from the cancer center to one of her Girl Scouts accounts in order to embezzle the money.

In addition to her sentencing, Cascione also agreed to pay restitution as to both victims named in the criminal complaint.

The jail term for Cascione was expected to start on Friday.