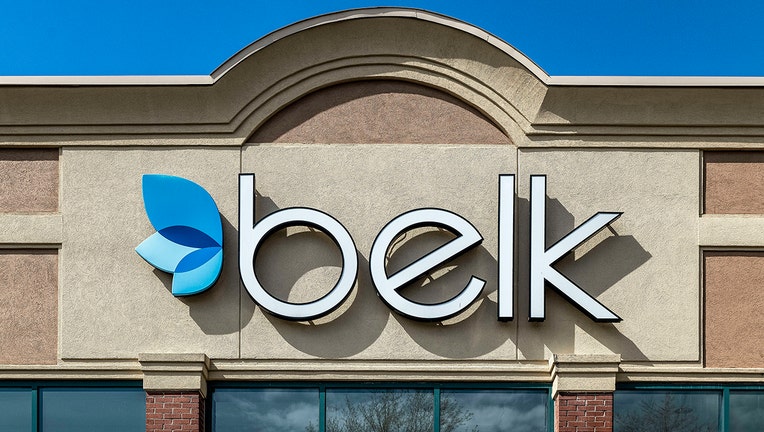 COLUMBIA, S.C. - A 63-year-old worker died in the public bathroom of a South Carolina department store, but her body was not discovered for four days, authorities said.

Bessie Durham, a janitor at the Belk at Columbiana Centre, was found dead Monday in a public bathroom stall, Columbia police said. Her cleaning cart was outside the restroom.

The Lexington County Coroner's Office said there are no signs someone killed Durham or that she was using drugs. An autopsy is planned to determine her cause of death.

The store was open regularly over those four days, including the busy shopping weekend. Kelly said police are investigating to see if anyone was negligent, and to figure out how and why no one noticed Durham's body in the bathroom.

"We’re still working with the store to find out what their process is to closing down the store, inspecting the store and things of that nature," Kelly said.

RELATED: Spectrum ordered to pay $1.1B to family of Texas grandmother murdered by cable technician

Belk issued a statement to WIS-TV:

First and foremost, we send our deepest condolences to the family of the housekeeping associate who was employed by KBS, which provides cleaning services at our Columbiana Centre location. At this time, we are working with KBS to determine the details around what happened. We have also made counselors available to Belk and KBS associates seeking support.