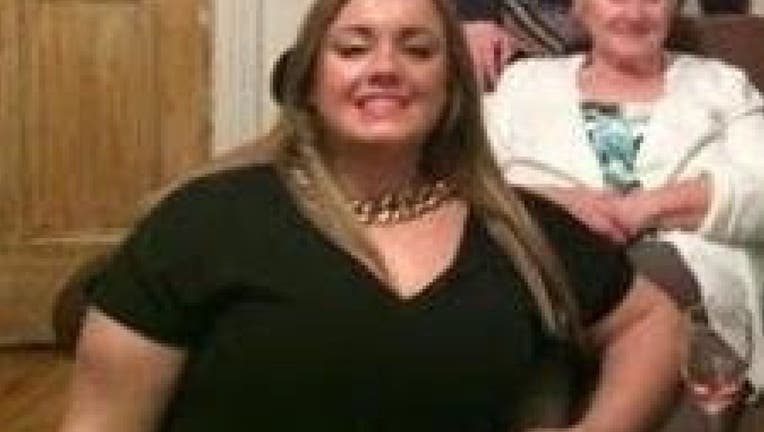 UNITED KINGDOM - A young woman once dumped by her fiancé for being “too fat” has got the ultimate revenge - by being crowned Britain's most beautiful woman.

Jen Atkin shed 112 pounds - going from 238 pounds to 126 pounds in two years - to bag herself the title of Miss Great Britain.

The 26-year-old office administrator's weight ballooned when she became a self-confessed couch potato and binged on $26 takeout meals. 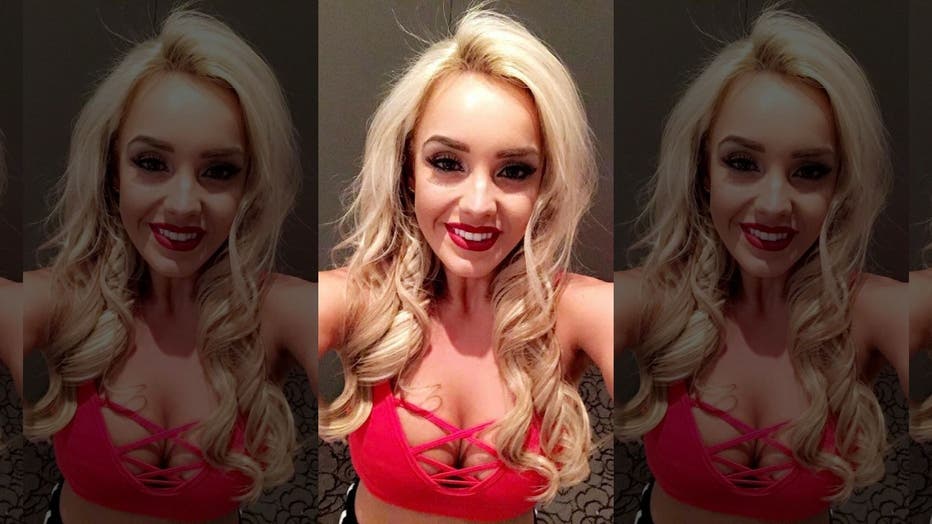 But she has had the last laugh after achieving the coveted title on her third and final attempt - she got through to the semi-finals in 2017 and through to the final in 2018.

Atkin had retired from pageants after getting married last year but she decided to give it one more shot after having her name put forward to represent Great Britain this year.

She said, "I'm still in shock at winning, I'm so happy I can't even put it into words - I honestly can't believe it. 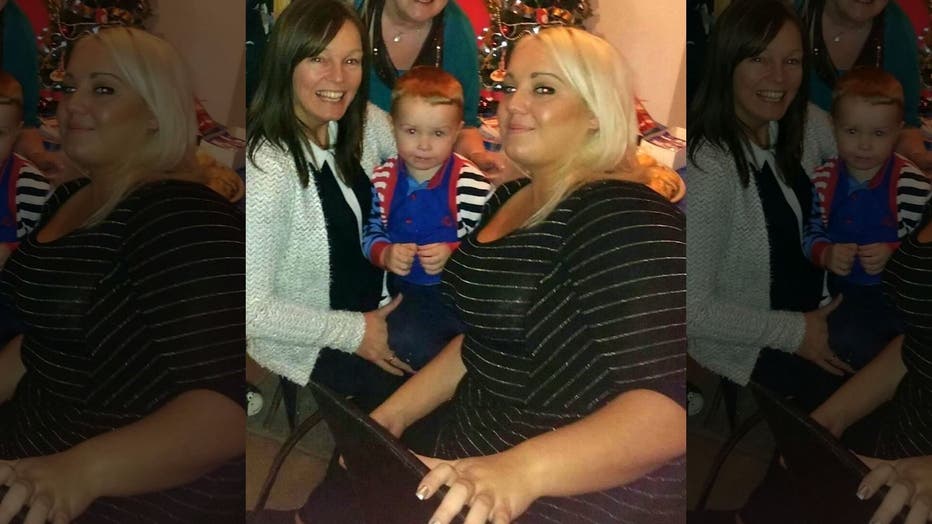 MORE NEWS: Mom praised for parenting skills after making son do pushups in public bathroom in viral lesson on respect

"When I started doing this it was just for a bit of fun, I never imagined how far I would come.

"Winning Miss Great Britain marks the end of a long and difficult, but also amazing, journey."

Atkin added, "Although my body has changed so much I think don't think my personality has, and I think that's really helped me. 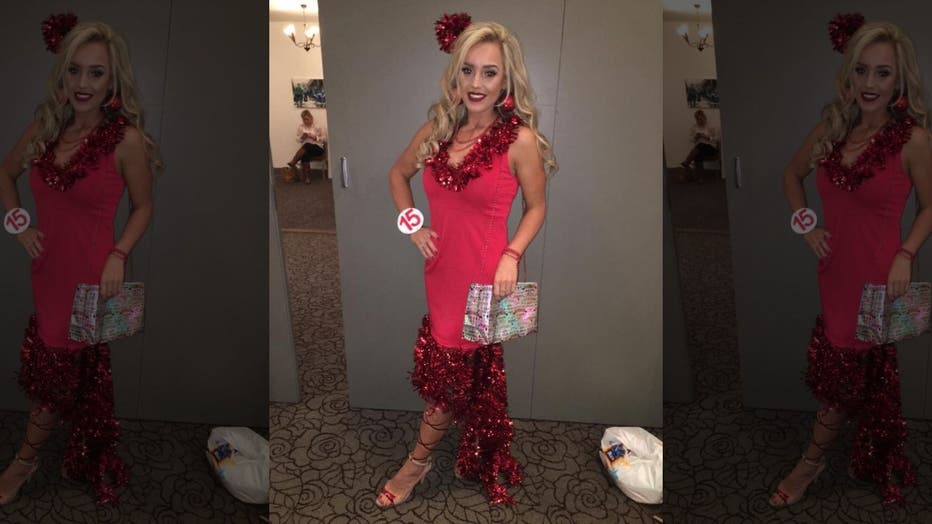 "The judges were able to see what kind of person I really am."

When Atkin met her ex in March 2011 she weighed in at 203 pounds as she had become "a weekend recluse" dining on takeout.

The couple planned to wed in the years that followed - but as she ballooned to 238 pounds in 2015 her ex-fiancé decided to end their relationship.

The beauty queen, who has now married after finding love again, said, "When we broke up, I was devastated but it ended up being the best thing that's happened to me." 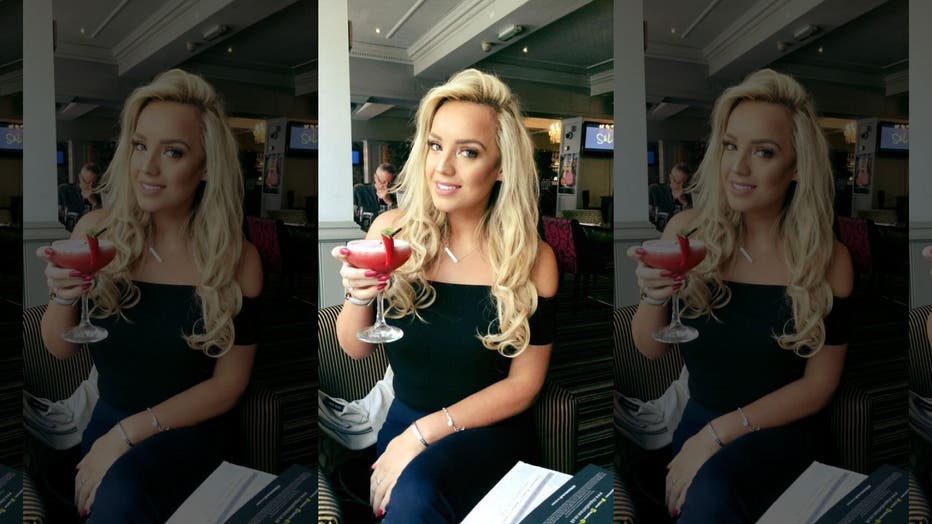 She says that being dumped spurred her on to slim down from a size 22 to a streamline size 10.

Atkin, from Grimsby, North East Lincs., said, "In the week, I would eat huge portions of pasta or pizza then a family-size chocolate bar.

"At weekends, we'd turn into virtual recluses sitting on the sofa in our pajamas eating takeaways - spending $26 each time.

"The day he left I thought my world had ended - I cried for weeks and used food as my comfort." 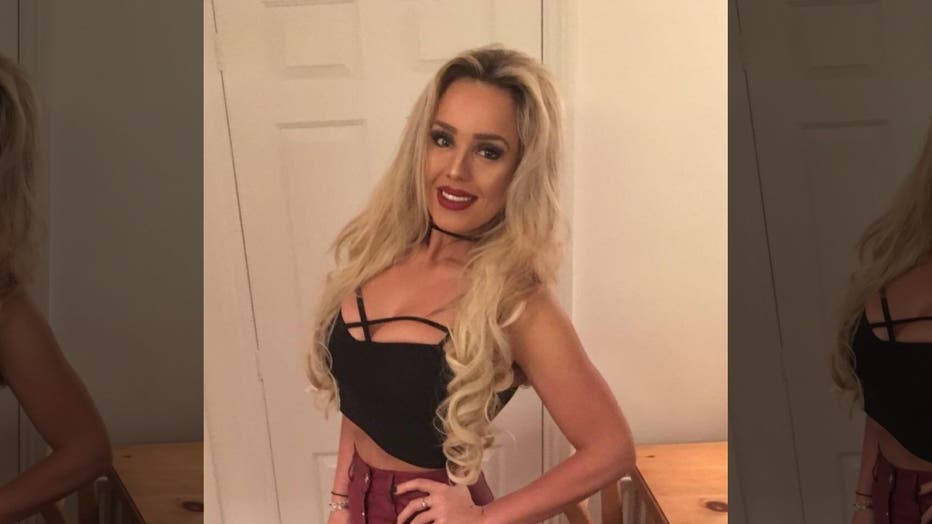 However, Atkin signed up to her local gym and has never looked back when she was selected as one of the 10 finalists for in her first pageant - Miss Genting Sheffield in 2017.

Now Atkin has won the longest-running pageant in the UK at a glittering national final in Leicester.

After being named the 75th Miss Great Britain following a whirlwind couple of years, Atkin said, "It was such a shock - three years ago I would never ever expected to be winning Miss GB."

Atkin said, "I'm so incredibly honored to be the 75th Miss Great Britain, representing our country alongside my twin brother who runs for Team GB.

"It felt absolutely incredible, I'm over the moon." 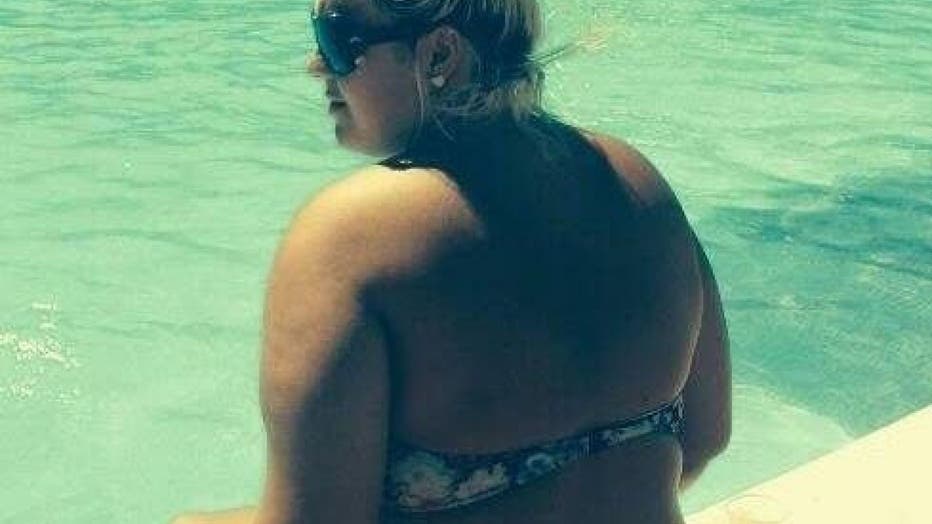 And on her plans for the year ahead, she said, "I have so much in the pipeline for my reign, including the release of my next country single this spring."

More than 400 guests watched the live Miss Great Britain event at the Athena in Leicester, where contestants took to the stage in fashion wear, swimwear and evening wear before being interviewed live on stage.

National Director of Miss Great Britain, Kate Solomons, said, "The ladies have a strong, entrepreneurial spirit and have already worked so hard in the build-up to the competition, supporting our charities and promoting the brand.

"The contest now attracts such a versatile mix of women, from full-time mums, those studying for various careers and this year we had a farmer, a rugby player, a doctor and a dentist taking part in the final.

"Miss Great Britain really does attract an eclectic mix of independent and empowered women who work together to help build the brand and various amazing causes."

In the past eight years, Solomons and her team have changed the ruling to allow married women and mothers to enter and this year, a new division open to women aged 28 and above was introduced.