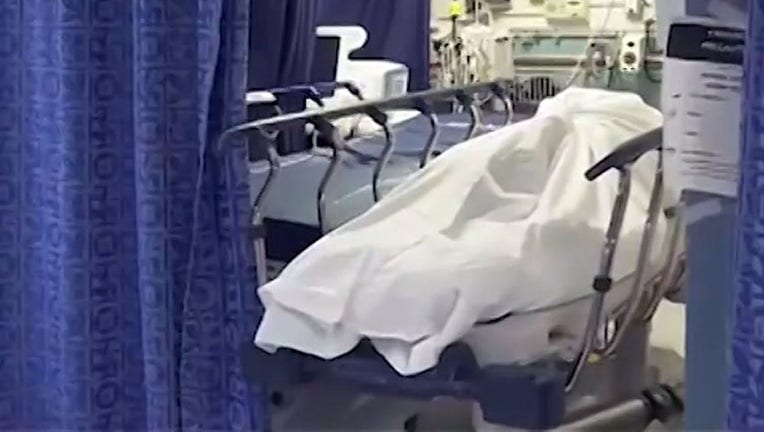 A Wisconsin nurse accused of amputating a dying frostbite patient’s foot without permission – and allegedly telling coworkers she would display the body part in her family’s taxidermy shop – has been criminally charged.

Mary K. Brown, 38, was charged last week with physical abuse of an elder person, intentionally causing great bodily harm and mayhem. A criminal complaint obtained by WQOW detailed that Brown was a hospice nurse at the Spring Valley Health and Rehab Center in Spring Valley, where she was assigned to care for the unnamed 62-year-old male frostbite patient.

The patient was admitted to the facility in March of this year, and health officials determined he was close to death by May. He had "severe frostbite" on both feet after the heat in his home went out, according to the criminal complaint.

Witnesses told investigators that Brown amputated the man’s right foot on May 27 after it had become necrotic and was only attached to the body by skin and a couple of tendons.

The man had not asked for his foot to be amputated and a doctor had not given Brown permission to carry out the amputation, WQOW reported.

Brown told police that she performed the amputation to make the patient more comfortable and that she would have wanted the same if she were in the same position.

Brown allegedly told other nurses that her family owns a taxidermy shop and that she wanted to preserve the foot and place it in the store with a sign reading, "wear your boots, kids."

"We have and will continue to fully cooperate with the investigation into this matter. The person identified is not employed with our community," he added in a comment to Fox News Digital on Wednesday morning.