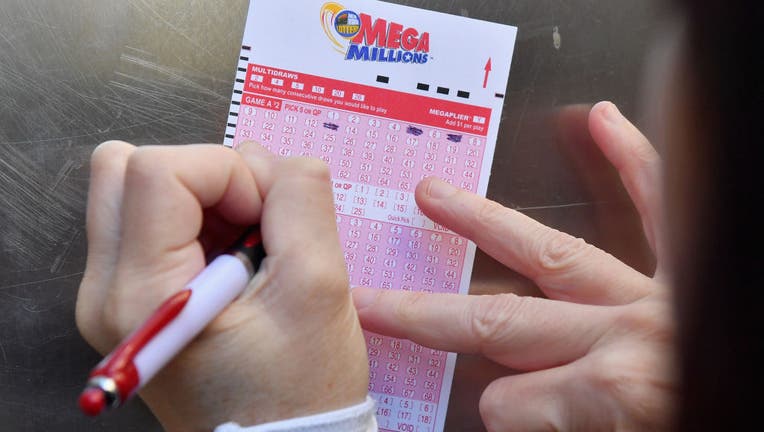 LOS ANGELES - A ticket with all six numbers in Friday evening's multi-state Mega Millions draw was sold at a gas station in Woodland Hills and the ticket holder will have the choice between receiving the $421 million jackpot in 30 graduated payments over 29 years or a lump sum payment of $289.5 million.

The winning ticket was sold at a Chevron station located at 6061 Topanga Canyon Blvd.

One ticket with five numbers, but missing the Mega number, was sold in Ohio and is worth $3 million because the player utilized the Megaplier option, where for an additional $1 any non-jackpot prize will be multiplied by the Megaplier number drawn.

One ticket each with five numbers, but missing the Mega number, were sold in Mississippi, New York and Texas. They are each worth $1 million, according to the Multi-State Lottery Association, which conducts the game.

The odds of matching all five numbers and the Mega number is 1 in 302,575,350, according to the Multi-State Lottery Association. The overall chance of winning a prize is 1 in 24.

The Mega Millions game is played in 45 states, the District of Columbia and U.S. Virgin Islands.

The jackpot for Tuesday's drawing will be $20 million.