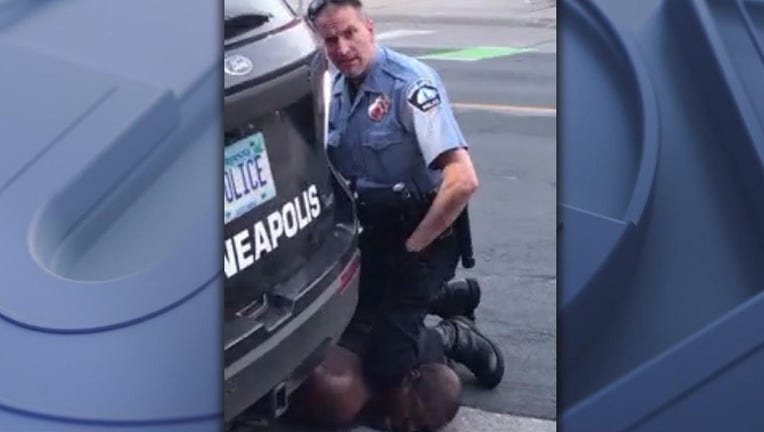 MINNEAPOLIS (FOX 9) - Kellie Chauvin, the wife of Derek Chauvin, the former Minneapolis police officer charged with the murder of George Floyd, is filing for divorce, her attorneys wrote in a statement.

In the statement posted by Sekula Law Offices in Minneapolis, attorneys say Kellie Chauvin was devastated by Floyd's death. The law office writes that Kellie Chauvin has also expressed sympathy for Floyd's family and those shocked by the death.

"She has filed for dissolution of her marriage to Derek Chauvin," Kellie Chauvin's attorneys wrote. "While Ms. Chauvin has no children from her current marriage, she respectfully requests that her children, her elder parents, and her extended family be given safety and privacy during this difficult time."

Derek Chauvin was taken into custody on Friday, days after Floyd's death was captured on video. Derek Chauvin was seen on video kneeling on top of Floyd, pressing his knee into Floyd's neck.

Floyd was pronounced dead shortly after being transported to the hospital. The video and his death have sparked protests in Minneapolis and nationwide.