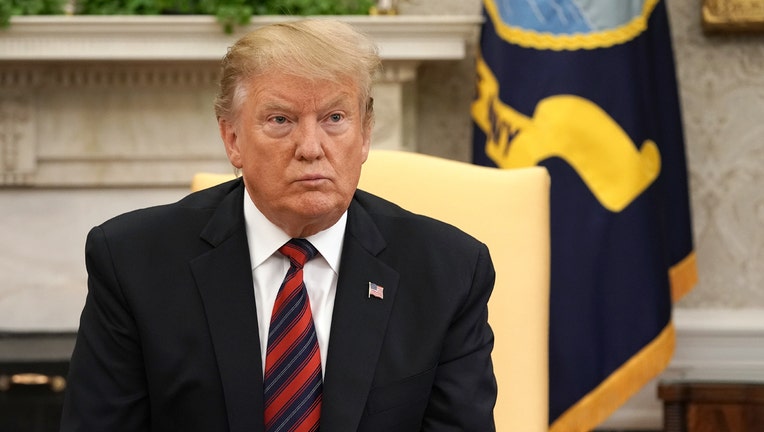 Those percentages, under the new plan, would shift to 57 percent and 33 percent, respectively. Ten percent of immigrants would be admitted on humanitarian or other grounds, but the plan would end the visa lottery program.

In its place: a new "Build America Visa" program that would recognize "extraordinary talent" and "people with professional and specialized vocations," including exceptional students, Fox News has learned.