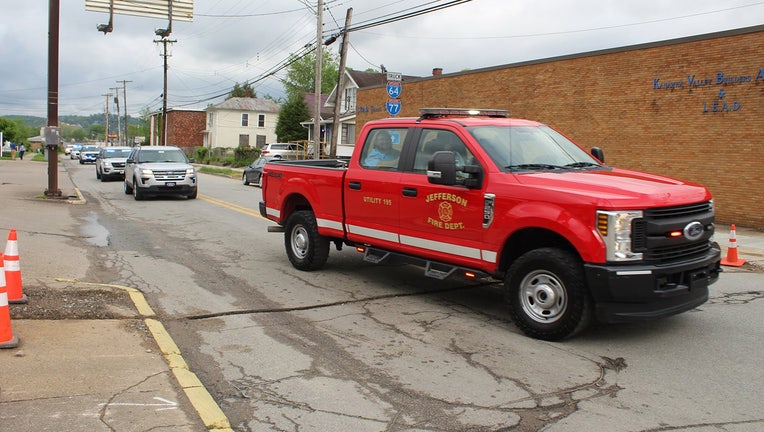 SUTTON, W.Va. - An Ohio mother and child died in West Virginia after the woman intentionally drove her vehicle into a river – an incident that also resulted in the death of a young volunteer firefighter who tried to rescue them, officials have said.

Investigators have determined that LaTonya Bell careened her vehicle into the Elk River in Sutton, West Virginia around 2:30 p.m. on Sunday, while she and 8-year-old Havana Pipkins were inside, state Fire Marshal officials announced earlier this week.

Local affiliate FOX 11 identified the woman and child as mother and daughter from Cleveland, Ohio.

Gassaway Volunteer Firefighter John D. Forbush, 24, heard news of the emergency over the department radio feed and rushed to the scene, which was located roughly a mile from where he was at the time, marshals said. He arrived and reported back that he saw what looked like victims trapped inside "and immediately jumped into the river to rescue the victims," officials said. 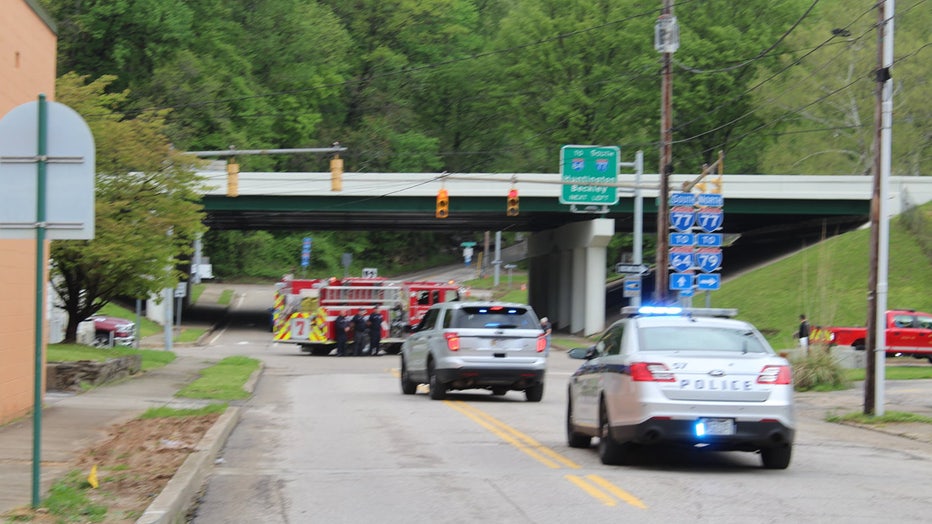 None of the three could be saved. Forbush's body was pulled from the river about two hours later. The victims' remains were taken to a local medical examiner's.

Forbush, a 4-year volunteer firefighter, "selflessly gave his life for strangers in need," fire marshals said. "His service to the community will forever be remembered."

A GoFundMe page created in his honor describes him as having a 1-year-old daughter with his significant other.

If you or someone you know is experiencing suicidal thoughts or a mental health crisis, please call the National Suicide Prevention Lifeline at 800-273-8255.

Find more updates on this story on FOXNews.com.