A 33-year-old South LA man was killed on April 1 in Gramercy Park.

It happened on the night of April 1 at 89th Street and Western Avenue in Gramercy Park.

LAPD said video shows the victim, Dominic Lord, backing away from the four suspects after some sort of altercation on a bus.

Video shows the victim was eventually chased, taken down, kicked, and stabbed.

The suspects ran away. Police say they are looking for two girls and two boys between the ages of 14 and 16. 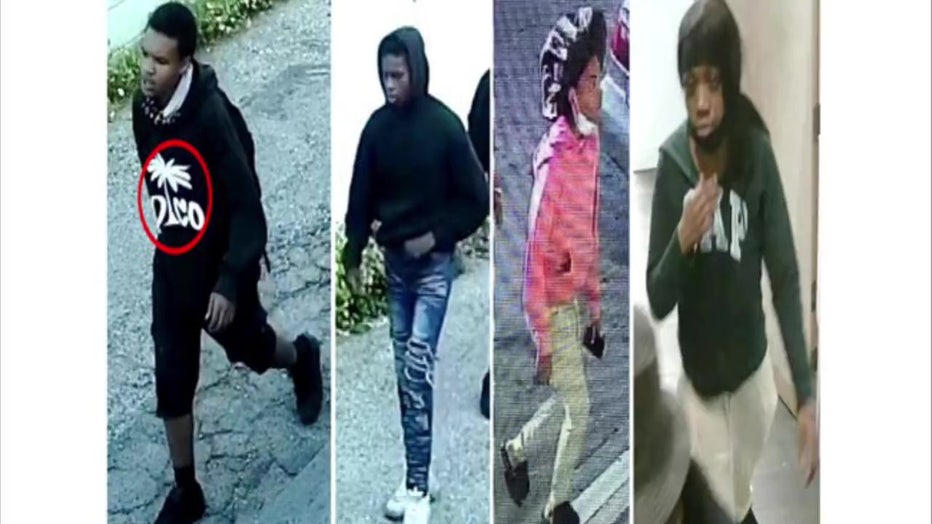 Anyone with information is urged to contact the Los Angeles Police Department’s tipline at 1-877-527-3247.