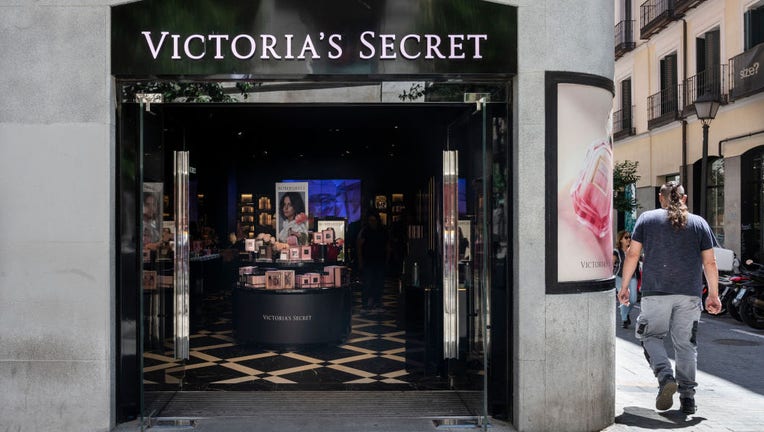 FILE IMAGE - A pedestrian walks past a Victoria's Secret store in Spain. (Photo by Xavi Lopez/SOPA Images/LightRocket via Getty Images)

NEW YORK - Victoria’s Secret & Co. said Tuesday it has signed a definitive agreement to acquire Adore Me Inc., a lingerie startup known for its wide array of sizes, for $400 million in cash.

The move comes as Victoria's Secret aims to become more inclusive and diversify beyond its sexy image of thongs and other come-hither lingerie.

The deal is expected to close by the end of January, subject to customary closing conditions and regulatory clearances. Victoria's Secret said it plans to finance the transaction at closing with cash on hand.

Adore Me, founded in 2011, serves more than 1.2 million active customers and is powered by a proprietary technology platform that features "Home Try-On" and monthly subscription options. Adore Me has long been a leader in extended sizes.

"This acquisition will be a significant accelerant as we pivot toward growth and modernize the foundation of our company with an entrepreneurial mindset that puts technology at the forefront of everything we do," said Martin Waters, CEO, Victoria’s Secret & Co., in a statement. "In partnering with the incredible team at Adore Me, we will move to the future much faster."

Victoria's Secret said in late August that it's forecasting annual sales for this year to decline in the mid to high single-digit range compared to the year-ago sales of $6.78 billion.