PASADENA, Calif. - From his Pasadena church podium, Pastor Che Ahn told his congregation about the possible impact of a recent U.S. Supreme Court case. He said that "a Jewish synagogue and a catholic church sued Governor Cuomo in New York for locking down their church."

He explained that the Justices ruled 5-4 against New York’s COVID-19 restrictions on houses of worship. He seemed pleased and told his parishioners that it "sets a precedent for us".

Ahn and his church had a similar beef with Governor Newsom’s restrictions on religious gatherings in California that landed at the steps of the Supreme Court.

He told FOX 11, "Governor Newsom allowed the church to meet for a few months and then locked down the church. And, when he locked it down we figured we should continue to meet." He said Newsom "was contradicting himself. The riots over George Floyd were happening in LA and he was commending them for exercising their First Amendment rights. What about our First Amendment rights?" 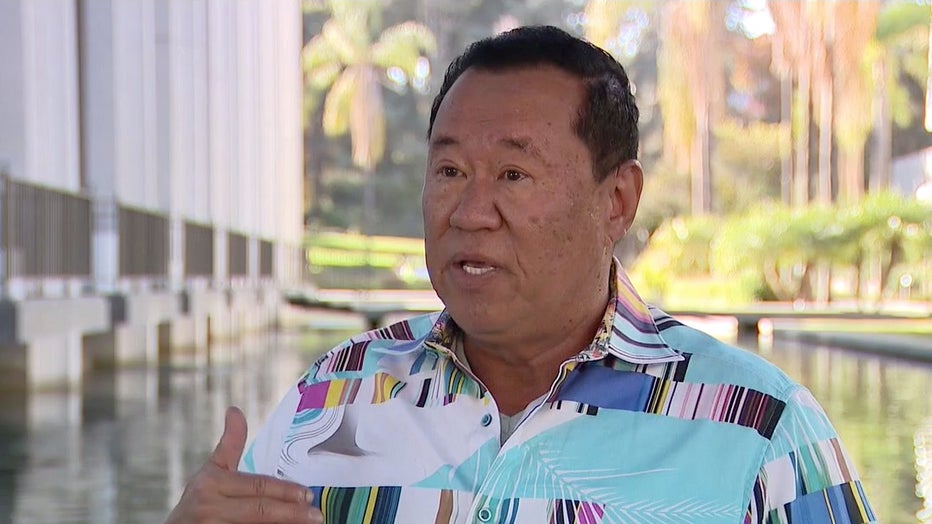 Ahn and his church’s attorney think their First Amendment rights were given due consideration by the US Supreme Court by sending the case back to the lower court.

The church’s attorney Mat Staver told us from his offices in Orlando, "I’m very pleased with what the Supreme Court has done."

Staver says the high court returned the case to the lower court with a message he interprets as "they need to start abiding by the 1st Amendment and stop these draconian restrictions that are discriminatory."

Says Levinson, "I think this is a good day for churches and not a good day for Governors, Mayors and those who want more control over these health and safety regulations."

Next stop: The lower court.