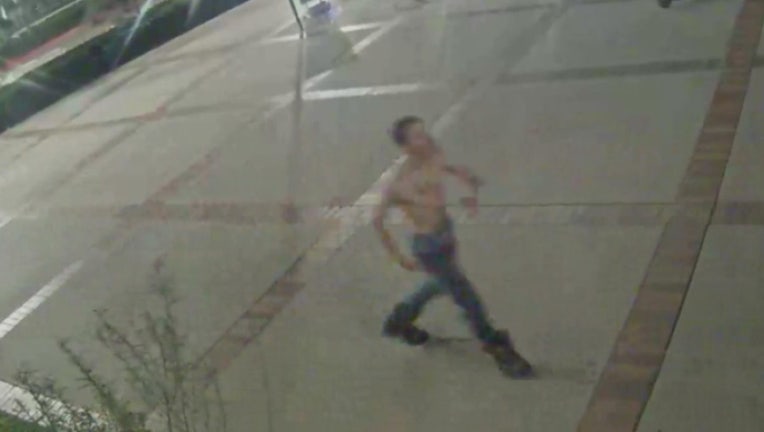 The victim reported to campus police she was walking home when a shirtless man accosted her.

The alleged sexual battery occurred at about 2:15 a.m. Tuesday near the Covel Commons at 320 De Neve Drive, located near the intersection of Veteran and Gayley avenues, UCLA Police Department Lt. Kevin Kilgore said.

"The victim was walking to her residence when the suspect approached her and touched her inappropriately," Kilgore said.

The suspect was captured on campus security cameras. Kilgore said the suspect left the scene in a silver four-door sedan and fled southbound on Young Drive West toward Strathmore Plaza.

The suspect was described by police as a 23- to 28-year-old light-skinned black man with a thin build and short black, braided hair. He was wearing khaki or gray pants and had tattoos around his torso.

On Nov. 27 around 2:20 a.m., a campus security guard was on patrol when he was hit in the head with an unknown object.

Police described the suspect in the assault as a 6-foot tall man, wearing a black hooded sweatshirt and jeans.

Police do not believe the two incidents are related.

Anyone with information about the attacks or the suspects was asked to call the UCLA Police Department Detective Unit at 310-825-1491.