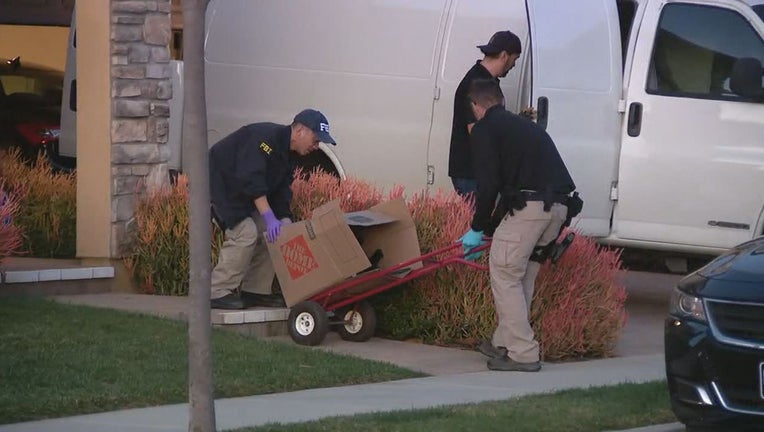 SANTA FE SPRINGS, Calif. - A U.S. Customs and Border Protection officer has been arrested on federal charges after being accused of illegally selling firearms without a license and selling an illegal short-barreled rifle to an undercover investigator.

Santa Fe Springs resident Wei Xu, 56, an officer at the Los Angeles and Long Beach Seaport, was taken into custody on Feb. 5, 2019.

A criminal complaint unsealed Wednesday alleges that Xu exploited his status as a law enforcement officer to purchase and then transfer at least 14 "off-roster" handguns that cannot be sold to the general public through a federal firearms license dealer, which Xu was had reportedly been using to sell or transfer at least 70 firearms since 2014, according to the U.S. Attorney's Office Central District of California.

An undercover law enforcement officer posing as a buyer purchased four firearms, including an "off-roster" pistol, high-capacity magazines, and a short-barreled rifle from Xu, three of which were sold unlawfully out of the trunk of the car, according to the U.S. Attorney's Office.

Xu was arrested on Feb. 5 by FBI agents along with agents from the Bureau of Alcohol, Tobacco, Firearms and Explosives, and IRS Criminal Investigation.