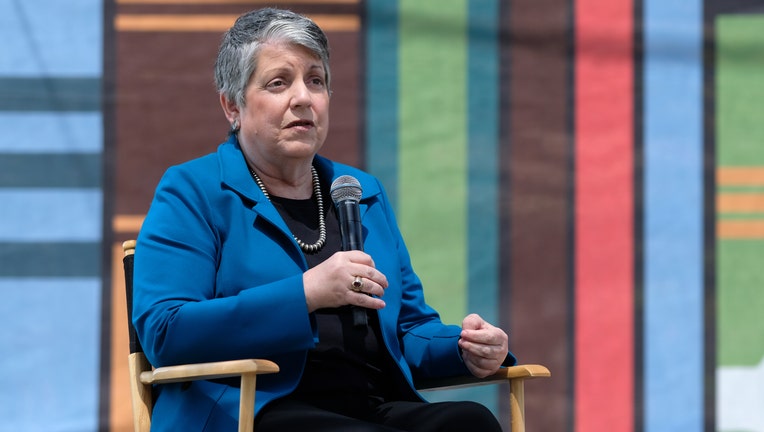 The announcement was made during a UC Board of Regents meeting at UCLA Wednesday morning. She has been president of the 10-campus UC system since September 2013. She plans to step down in August 2020.

According to the UC Office, Napolitano has championed social mobility and expanded 'Achieve UC', an outreach program that helps California high school students prepare for college. School officials say under her leadership UC became the first university in September 2017 to sue the Department of Homeland Security for its rescission of DACA.

After stepping down, she plans to teach at the Goldman School of Public Policy at UC Berkeley, where she is a tenured professor, according to a release from her office.

A national search will be conducted to find the next president, the Board of Regents plans to appoint a committee to start the process. 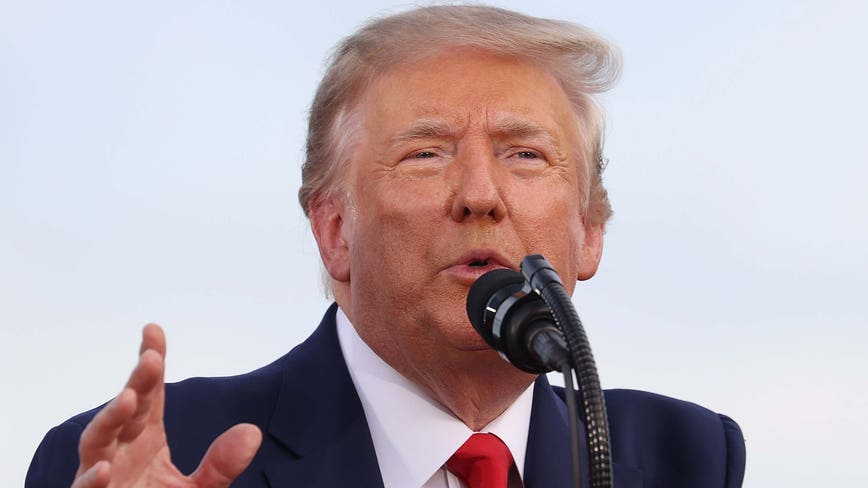 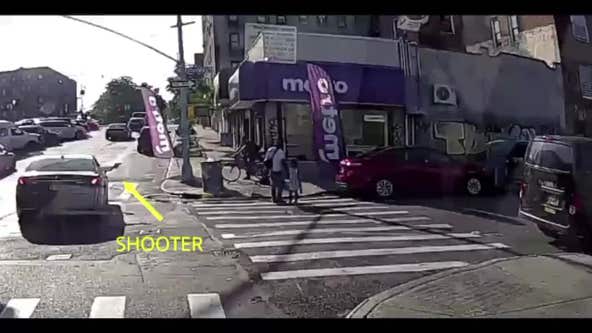 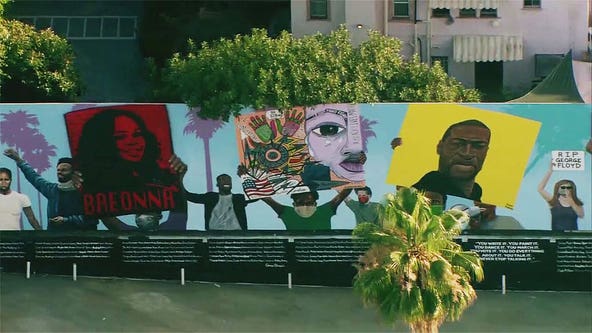