An employee of the Block Party store found some initials and five-point stars to apparently represent the six point Star of David. 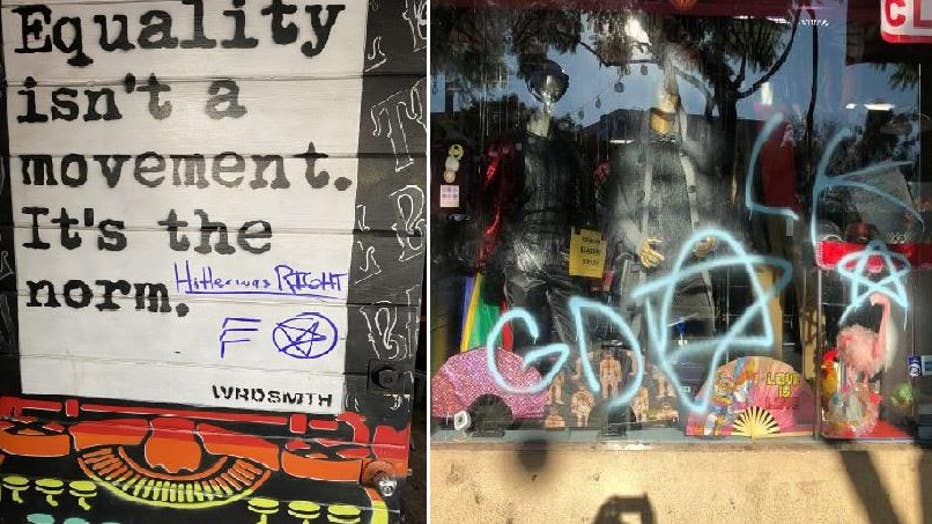 Deputies are currently searching for the man. It is not known if he is tied to the vandalism at The Bayou. Anyone with any information on either case is urged to contact West Hollywood Sheriff’s Station at (310) 855-8850.