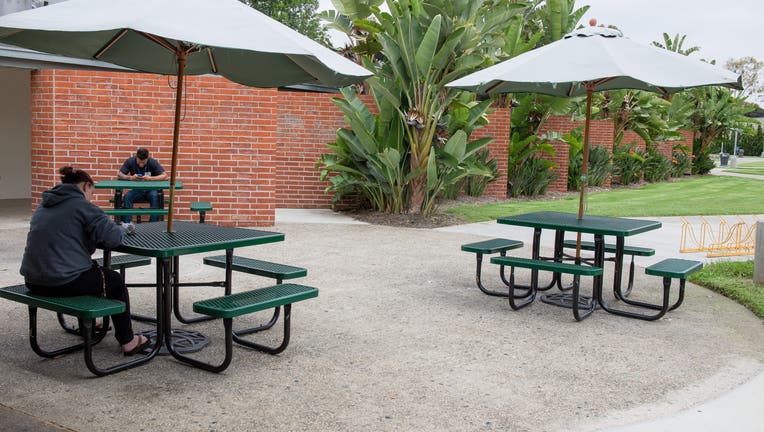 COSTA MESA, Calif. - Two Orange Coast College students were found dead in a housing facility on the Costa Mesa campus, and their deaths may have been from drug overdoses, it was reported Thursday morning.

Police found the body of Amonie Palmer, 18, of Costa Mesa, in The Harbour at Orange Coast College, located on the 1300 block of Adams Avenue, about 10:45 a.m. Tuesday, according to the Orange County coroner's office. The body of Robert Stell, 33, also of Costa Mesa, was found later in the day in a nearby unit. The coroner's office listed his time of death as 12:40 a.m.

It was unclear if the deaths were related.

Costa Mesa police were not conducting a criminal investigation into either death, department spokeswoman Roxi Fyad told The Register.