SANTA ANA, Calif. - Two alleged street racers were charged Monday -- one of them with second-degree murder and DUI counts and the other with gross vehicular manslaughter -- in a fiery crash that killed a veteran newspaper editor near his Santa Ana home.

Louie Robert Villa, 29, of Santa Ana, is charged with second-degree murder, driving under the influence of alcohol causing bodily injury and driving with a blood-alcohol content exceeding the legal limit of .08% causing bodily injury, all felonies, as well as misdemeanor counts of engaging in a speed contest and driving on a suspended or revoked license due to a prior DUI.

Villa has multiple DUI-related convictions for driving on a suspended or revoked license, and had been advised that if he was involved in a deadly DUI crash, he could be charged with murder instead of manslaughter, according to prosecutors.

The second-degree murder count means Villa faces at least 15 years to life in prison if convicted.

The arraignment of Villa, who remains hospitalized at UC Irvine Medical Center, was rescheduled to Aug. 31 in the Central Justice Center in Santa Ana. His bail was set at $1 million. 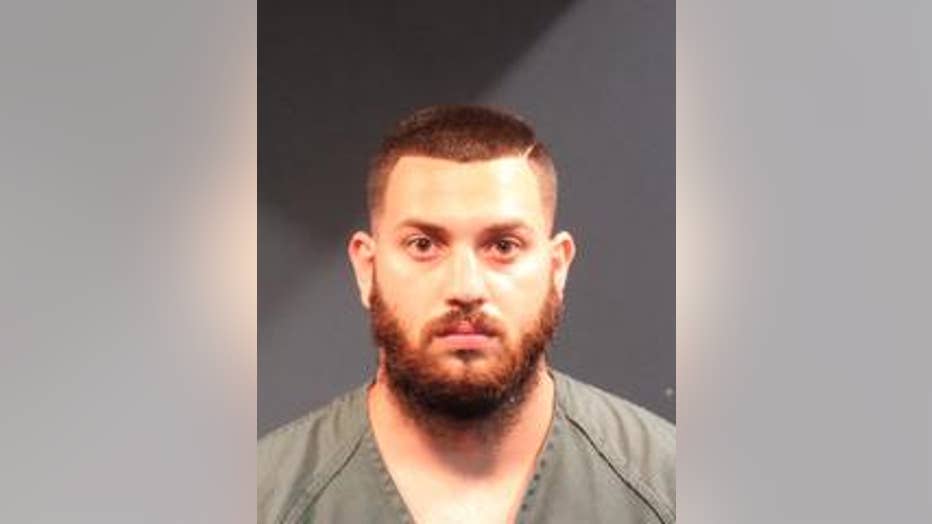 They are accused in the death of 67-year-old Eugene Harbrecht, who had worked at the Orange County Register since 1984, most recently as the national and international news editor for the Southern California News Group that encompasses the Register and 10 other newspapers. 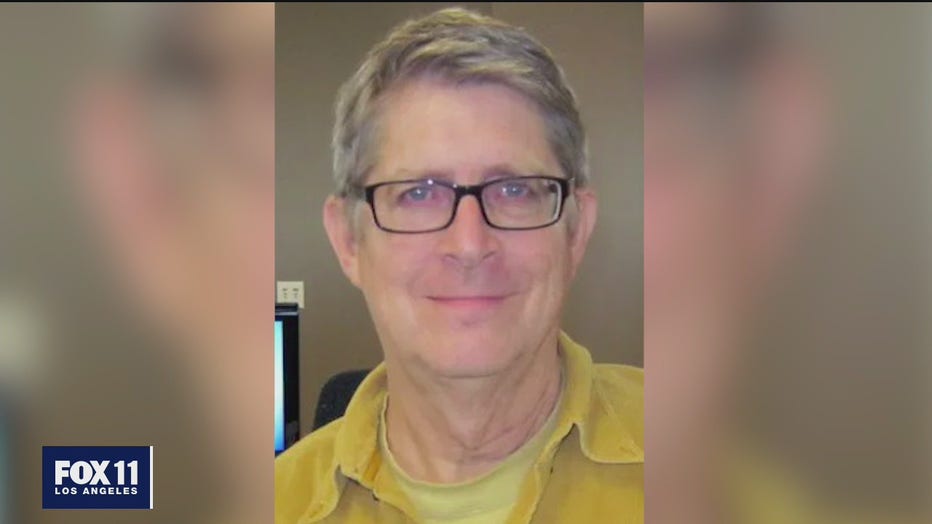 A Register story about Harbrecht described him as "a fixture in the Register newsroom" who "constantly was relied upon for his news judgment." He played a key role in determining what wire service stories appeared on the front pages of SCNG newspapers.

Navarro, who was driving an Infiniti, was allegedly racing with Villa, who was behind the wheel of a BMW. They were traveling north on Bristol approaching Santa Clara Avenue when the BMW struck Harbrecht's Ford pickup truck as he was turning left onto Santa Clara, Bertagna said. 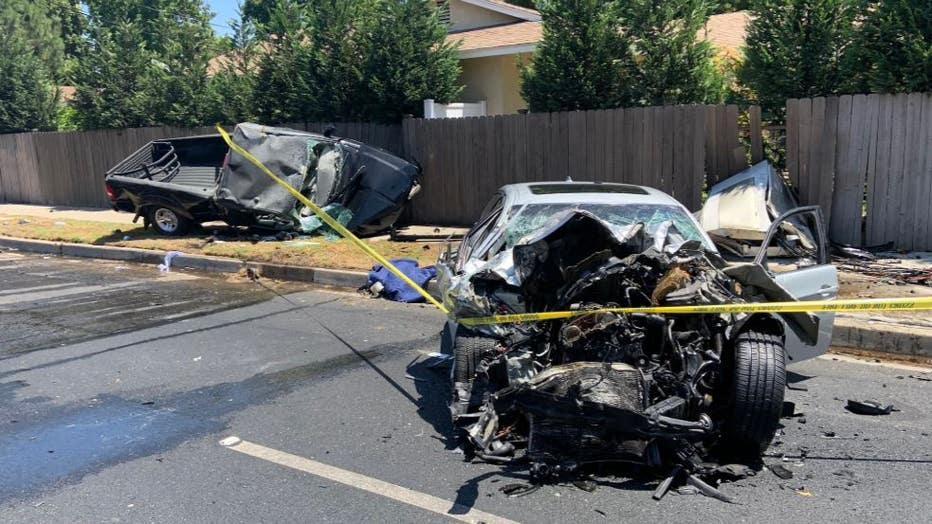 Navarro fled the scene, but a witness got the license plate and police tracked him down hours later, police said.

The BMW was totaled and Villa was taken to an area hospital, where he was placed under arrest, Bertagna said.