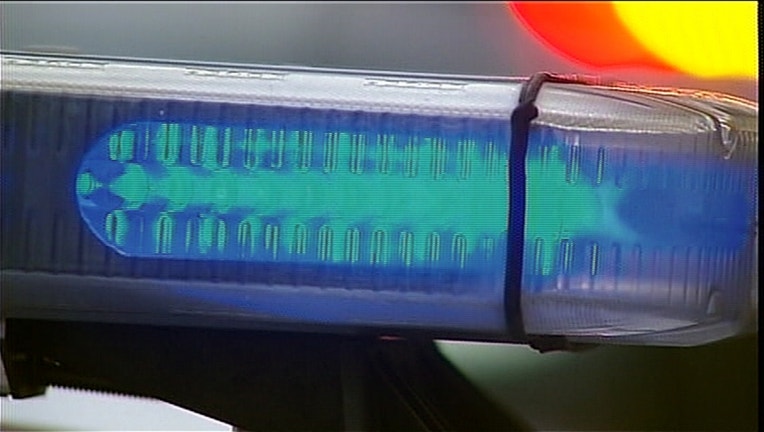 The male driver, who was not identified by police, was arrested at the intersection of Hazeltine Avenue and Ventura Boulevard on suspicion of felony driving under the influence.

The two officers were taken to the hospital in stable condition. Their condition is not known.